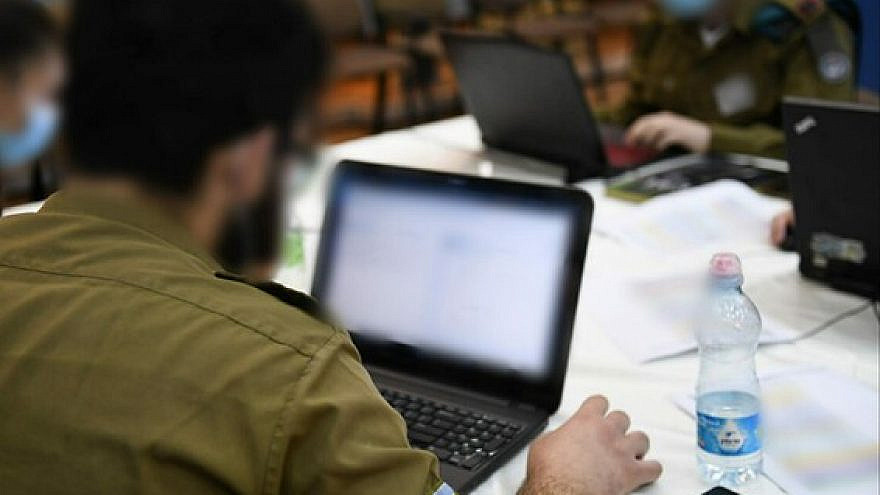 The competition, held last Thursday under the auspices of the U.S. Army’s Cyber Center of Excellence, pitted IDF personnel against each other, as well as against the international teams.

With a focus on security and defense, the competition presented challenges designed to mimic real-time situations and check the teams’ ability to work under a time crunch and cooperate.

The IDF noted that this was the first drill in which cyber-defense teams from different branches of the military had worked together under the IDF’s Cyber Defense Directorate, which was established last year. The goal of the new directorate is to unite all the IDF’s cyber defenses into a single, key defensive element.

According to the IDF, the drill offered a challenging new training opportunity that could help keep the Israeli military’s cyber defenses sharp.

The IDF team didn’t win, however. The cyber laurels went to the team from Taiwan.