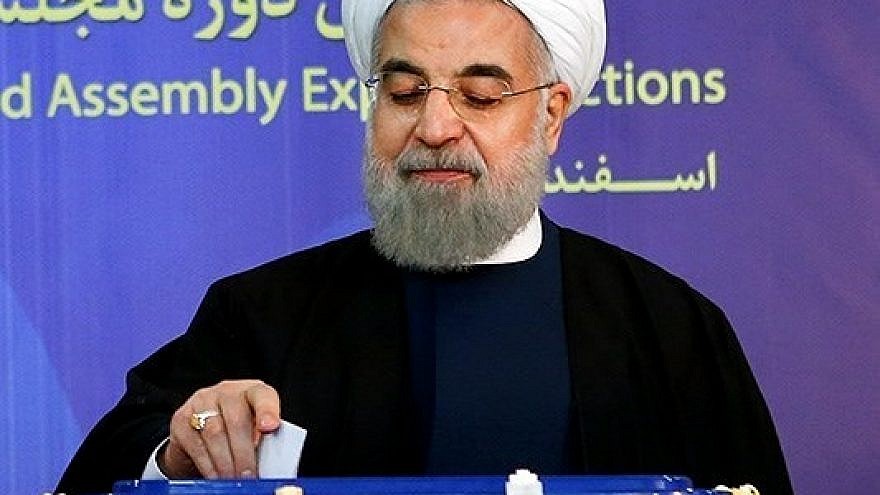 (May 24, 2020 / JNS) Despite U.S. warnings, the first of five Iranian tankers loaded with fuel arrived in Venezuelan waters on Saturday.

“The ships from the fraternal Islamic Republic of Iran are now in our exclusive economic zone,” tweeted Tareck el-Aissami, Venezuela’s petroleum minister, according to Reuters. Venezuelan TV showed images of a naval vessel and aircraft preparing to escort the tanker, which the country’s authorities said was necessary due to U.S. threats.

“If our tankers in the Caribbean or anywhere in the world face trouble caused by the Americans, they [the U.S.] will also be in trouble,” Rouhani said in a phone call with Qatar’s Emir, Iran’s semi-official Mehr news agency reported.

Iran and Venezuela are both under U.S. sanctions, and a senior American official has said the United States is weighing a response to the fuel shipment. The United States recently increased its naval presence in the Caribbean for what it said was an expanded anti-drug operation, according to the report.

“We think that this is another regrettable example of the Iranian regime stealing the wealth of the Iranian people to help an illegitimate kleptocrat on the other side of the world,” he told JNS.

Hook’s statement comes as the Trump administration has reportedly been considering new sanctions and other steps in response to Iranian oil exports to Venezuela.