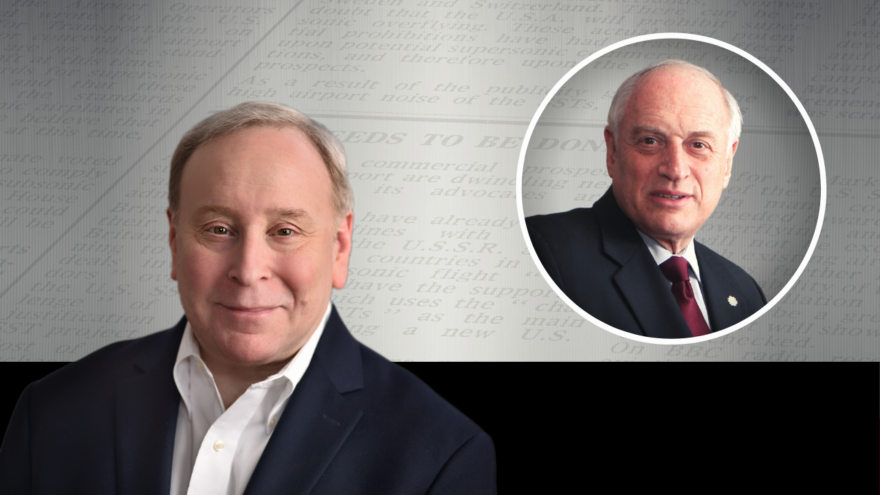 (January 5, 2023 / JNS) Will the discontent with Israel’s new government lead to a sea change in the relationship between the Jewish state and American Jews?

JNS editor-in-chief Jonathan Tobin believes that while there are endemic problems that are undermining support for Israel in the United States, especially among younger Jews, worries that Prime Minister Benjamin “Bibi” Netanyahu’s right-wing/religious party coalition will create a permanent breach with either the U.S. government or American Jewry are overblown.

However, Tobin believes that the efforts of the left-wing anti-Bibi resistance in both Israel and the United States has the capacity to do real damage to the alliance.

There are three reasons why the predictions of doom and gloom will be proven wrong, he says:

1. So long as Netanyahu is in charge, he will ensure that nothing happens that will cause lasting harm.

2. The government’s legislative agenda of judicial reform is neither extreme nor unreasonable, and the same is true of its plans to address the upsurge in terrorism and to defend Jewish rights in Jerusalem and the territories.

3. Far from being a threat to democracy, fair-minded Americans will understand that Netanyahu’s government is acting to implement the will of the voters, who gave them a clear majority in the last election.

Tobin is joined by Malcolm Hoenlein, the vice chairman of the Conference of Presidents of Major American Jewish Organizations, who agrees that the predictions of doom and gloom should be discounted.

Speaking from his decades of experience in working to bring Israeli and American Jews together, Hoenlein thinks many observers underestimate the strength of the ties between the two countries, as well as between the two Jewish communities. He criticized the practice on the part of some in the United States of trying to air differences with Israel in hostile venues like The New York Times rather than quietly in person-to-person and government-to-government exchanges.

Discussing the surge in antisemitic discourse and attacks, Hoenlein said, “I’m tired of memorials to dead Jews. I’m tired of how good the world is at expressing regret. I want it to stand up for living Jews and [the] Jewish state. I want that to be the measure by which our elected officials and judicial officials and people in authority of every stand are taken to account. I don’t want to be the canary in the mine anymore. We’ve done that for too long.”