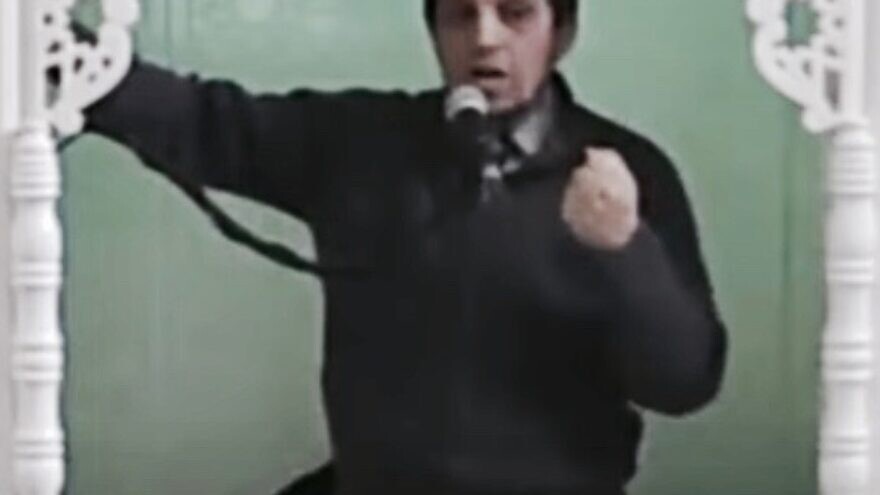 Hassan Iquioussen, 58, “will be expelled from the national territory” as ordered by the Council of State on Tuesday in “a great victory for the republic,” wrote the minister on Twitter.

Iquioussen was to be deported to Morocco, but police who tried to arrest him at his home in France on Tuesday evening were unable to find him, reported RFI. He is now registered on the Interior Ministry’s database of wanted criminals, and a source close to the case told AFP he may have fled to Belgium.

The imam, who has hundreds of thousands of subscribers on YouTube and Facebook, was born in France but holds Moroccan citizenship. The Interior Ministry ordered his deportation in late July, citing his “especially virulent anti-Semitic speech” and sermons that called for women’s “submission” to men.

The imam’s lawyers successfully pushed for a Paris court to block the order, saying it would create “disproportionate harm” to Iquioussen’s “private and family life,” before the case was sent to the Council of State, according to AFP.

A lawyer for the Interior Ministry told the Council of State last week that Iquioussen “has for years spread insidious ideas that are nothing less than incitement to hatred, to discrimination and to violence.” The imam’s words also “create fertile ground for separatism and even terrorism,” the lawyer added, insisting that he “remains an anti-Semite.”