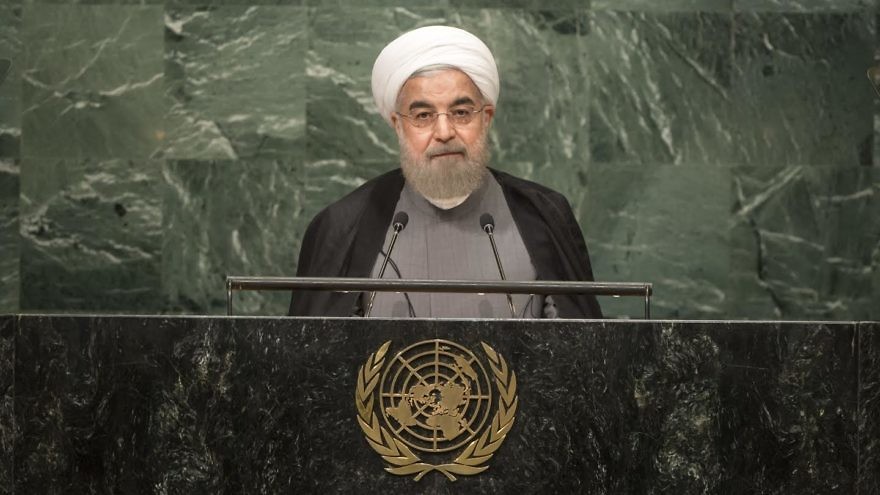 (January 19, 2021 / Israel Hayom) Iran is among seven countries that have lost their right to vote in the U.N. General Assembly because of unpaid dues, U.N. Secretary-General António Guterres said in a statement on Monday.

Along with the Islamic Republic, the United Nations stripped Niger, Libya, the Central African Republic, Congo Brazzaville, South Sudan and Zimbabwe of their voting rights.

Guterres said that he had informed Turkish Ambassador Volkan Bozkir, the current president of the General Assembly, of the decision.

The U.N. Charter calls for such a voting-rights suspension for countries whose arrears equal or surpass the amount of the contributions due from them to U.N. coffers for the previous two years.

According to information released by Guterres’s office, Iran needs to pay $16.2 million to regain its voting rights.

The U.N. budget is around $3.2 billion per year. The budget for peacekeeping operations is separate and totals around $6.5 billion.