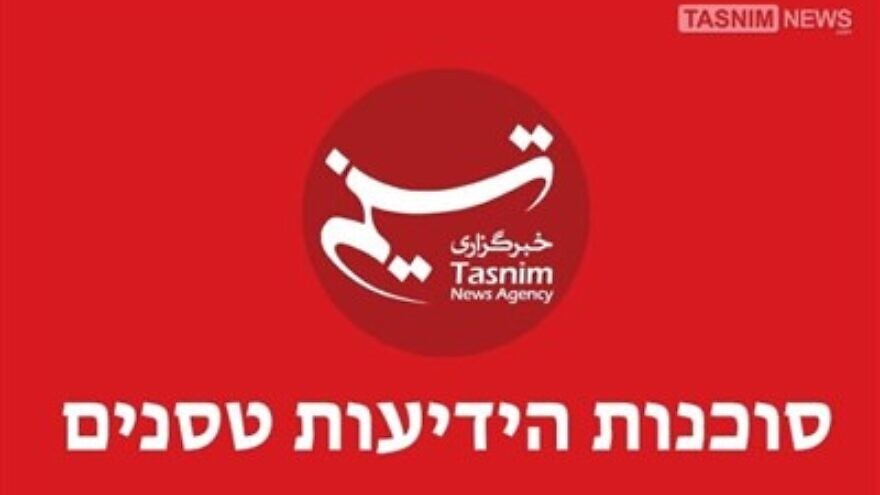 According to a message posted in English, the launch was timed to coincide with the second anniversary of the “martyrdom” of former commander of the Iranian Revolutionary Guards Corps’ elite Quds Force, Maj. Gen. Qassem Soleimani, who was killed in a U.S. drone strike in January 2020.

In a formal message, Tasnim CEO Majid Qolizadeh said that while relatively few people in the world speak Hebrew, the agency had decided to set up a Hebrew-language site due to the “strategic importance that the issue of Palestine has for the Islamic Republic of Iran and for Muslims across the world.”

Qolizadeh said that the target audience for the Hebrew site was Hebrew speakers worldwide, including in the “occupied territories,” apparently referring to the entire state of Israel.

“The leaders of the Zionist regime are probably aware … of the doomed fate of their tyrannies and are mindful of the capabilities of their adversaries, including Iran,” said Qolizadeh.