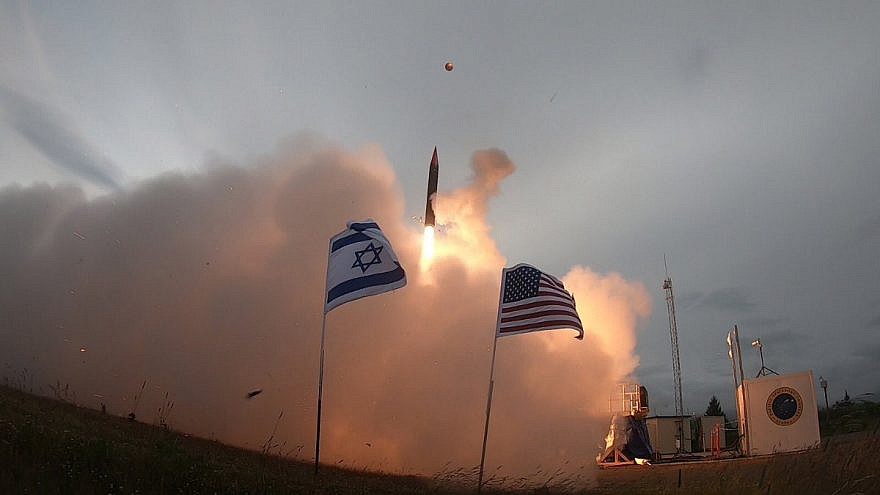 The discussions touched on developments in Israel’s proposal to supply Germany with the Israel Aerospace Industry-made Arrow 3 air defense system, among other topics.

IDF Maj. Gen. (ret.) Amir Eshel, director general of the Israeli Defense Ministry, met with Germany’s State Secretary for the Federal Ministry of Defense, Benedikt Zimmer, according to the statement.

Officials from the Israeli Defense Ministry’s Policy and Political-Military Bureau, as well as the ministry’s Directorate for Defense Research and Development, also took part, meeting with officials from Berlin’s Strategic Armament Cooperation Office, the State Secretary Office and the Middle East Desk Office.

The dialogue centered on global and regional strategic issues, the statement said, including the growing Iranian threat and the global ramifications of the Russia-Ukraine war, bilateral defense cooperation, regional stability, broadening research and development and other regional and global developments.

The Israeli Defense Ministry also presented Zimmer with a tree planting certificate, marking the planting of 50 trees in Jerusalem in recognition of his personal commitment to Israel’s national security and regional stability.