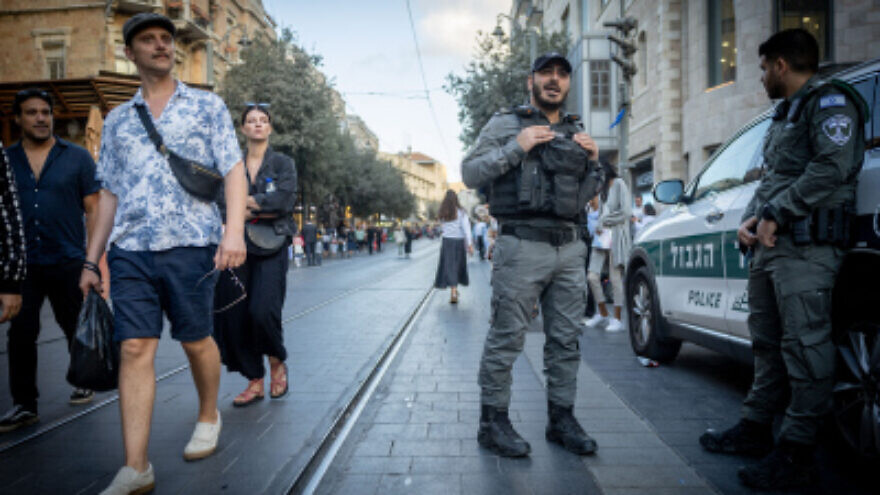 The minister said that police would facilitate the freedom of movement of the Shuafat refugee camp without harming Israel’s ability to prevent violence.

Israeli police fired live rounds, tear gas and shock grenades at Palestinians throwing stones, firecrackers and firebombs in eastern Jerusalem. It was the most violent disturbance in the Israeli capital in recent months.

Police arrested 23 rioters overnight in the eastern part of the city. The riots continued into the night. Israel Police and Border Police units were deployed to several friction points.

“We are determined to allow the events to take place as usual while taking a strong and uncompromising position against terrorism and violent disturbances,” he said.