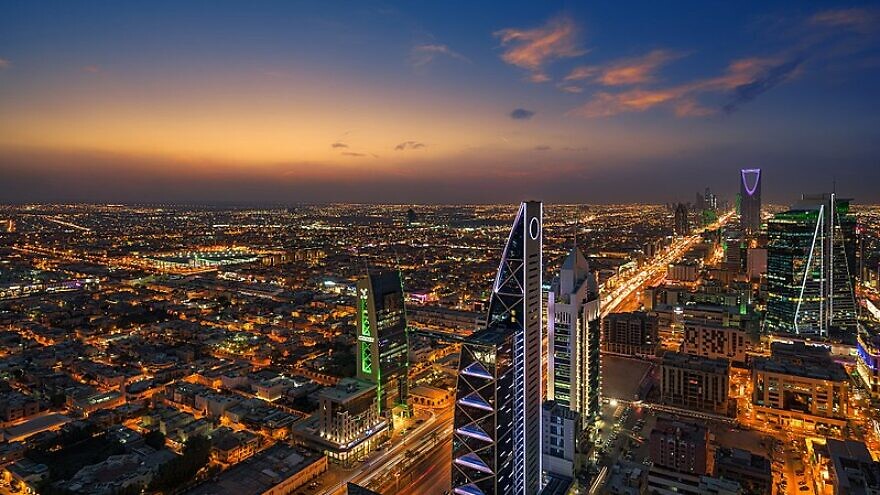 (January 26, 2020 / JNS) In another sign of warming relations between Israel and some of the Gulf states, Israel’s Interior Ministry announced on Sunday that Israelis will now be allowed to travel to Saudi Arabia for religious or business purposes.

Under the new regulations, all Israeli Muslims will be allowed to travel to Saudi Arabia for Islamic religious pilgrimages without having to receive special permission, as was the case in the past, according to an AP report.

Until now, Israelis wanting to travel to Saudi Arabia or other Arab states that do not have official relations with Israel had to use foreign passports or be granted special permission.

The Interior Ministry announcement did note, however, that Israelis wishing to visit Saudi Arabia would still require an official invitation, according to the report.