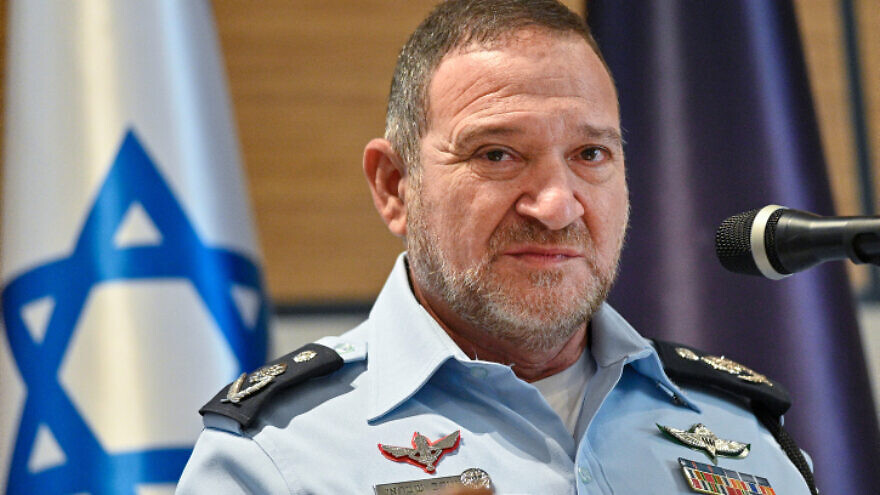 The Justice Ministry on Monday announced that its investigation into the police’s alleged abuse of Pegasus surveillance software has found no indication that the police illegally hacked the mobile phones of dozens of public figures, as claimed in a series of exposés by Israeli financial daily Calcalist.

Over the last two weeks, Calcalist alleged that the police had made unprecedented use of the spyware, originally developed as a counterterrorism measure, against civilians, including politicians and government functionaries, social activists, protesters, public servants, journalists and businesspeople.

The daily said it would re-examine its findings, adding that it would “not hesitate” to correct anything deemed to require it.

“The Israel Police have been falsely accused—serious allegations that have severely damaged not only public confidence in the police, but in all law enforcement agencies,” said Shabtai at a Border Police graduation ceremony on Tuesday evening.

“This so-called ‘fake news’ has managed to infiltrate the media and cause great damage that will take us a long time to repair. The public discourse created by the false report and the way in which the police, the State Attorney’s Office, the judiciary, and, really, all state authorities are perceived today, could undercut our very foundation. This is a trend that endangers Israeli society,” he said.

The findings of the Justice Ministry’s task force “prove beyond a shadow of a doubt that the Israel Police did not act and do not act in violation of the law and I promise that this will continue to be the case,” he said.

“I will not allow or agree to any violation, not one iota, from the letter of the law,” he exclaimed. “If anyone, no matter when, no matter their rank or role, abused police abilities for any wrongdoing, I will personally make sure that they answer for it,” he added.

Shabtai was also critical of the media, saying that while it plays “an extremely important role in democracy, and we as the police respect this and work to enable freedom of the press, it has to be stressed that the great importance of free media must come with great responsibility. There has to be accountability for the troubling ease with which the police were slandered over the past few weeks. We are committed to full transparency and to the public and the public only.”

The police chief reiterated that the Israel Police “does not spy on civilians. We do not spy on protesters and innocent Israelis. We will continue to use technology, subject to judicial authorization, to pursue criminal elements.

“The Israel Police will continue to cooperate with the Justice Ministry’s review to further assess the use of cyber systems through the years in an effort to restore the public’s faith in the police.

“If any wrongdoing is found I will make sure those responsible answer for it,” Shabtai concluded.