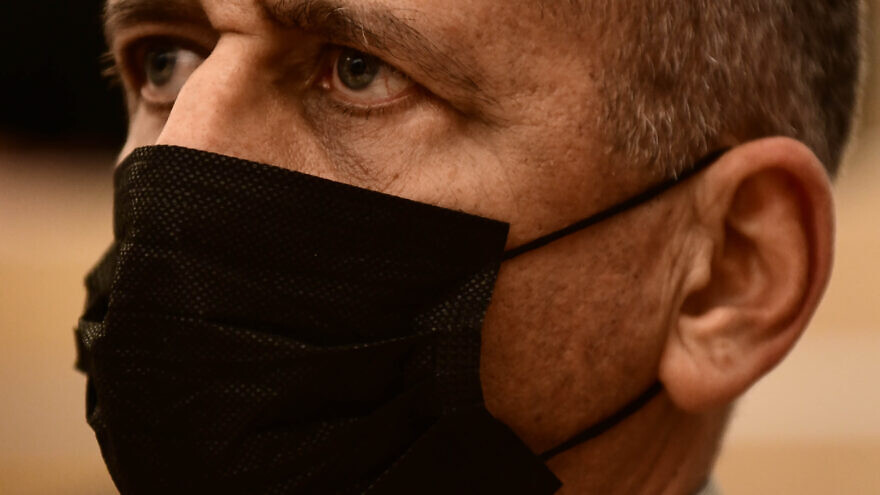 (March 10, 2022 / JNS) An Israel Defense Forces’ liaison officer will be stationed for the first time in the Bahrani capital of Manama, Kan News reported on Thursday.

The officer will serve as a defense attaché, the report said, and the move reflects the importance that Israel assigns to defense ties with the Gulf kingdom, it added.

Meanwhile, IDF Chief of Staff Lt. Gen. Aviv Kochavi is on the second day of a trip to Bahrain, the first visit by an Israeli officer of his rank.

“In the past year, we have built a security network with strategic partners in multiple countries,” Kochavi said on Thursday, according to the IDF Spokesperson’s Unit. “This network strengthens the strategic advantage we have over threats in the region.”

On Wednesday, Kochavi met his counterpart, Chief of Staff of the Bahrain Defense Force, His Excellency Lieutenant General Theyab Bin Saqer Al-Noaimi. He then went on to meet the Secretary-General of the Supreme Defence Council, His Highness Maj. Gen. Shaikh Nasser bin Hamad Al-Khalifa.

On Thursday, he was greeted by an honor guard at the U.S. Fifth Fleet Headquarters in Bahrain.

“The commanders discussed the ongoing cooperation between the IDF and the U.S. Fifth Fleet, and regional security and stability,” said the IDF.