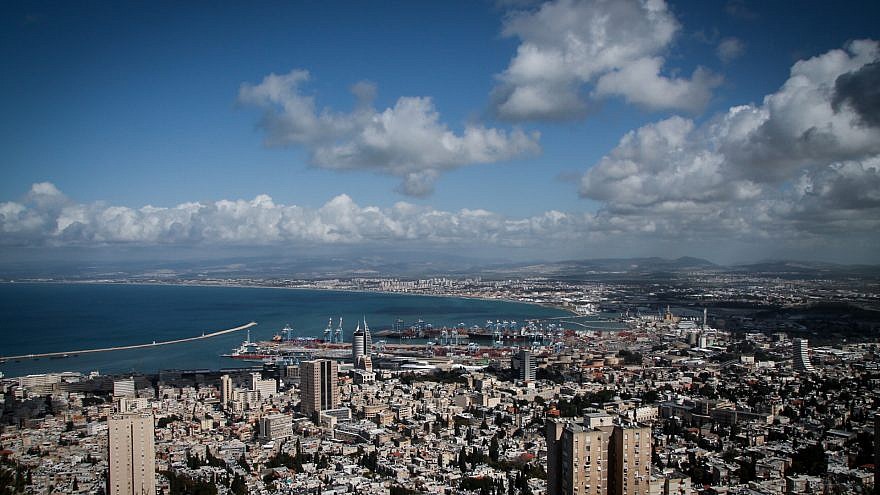 (June 8, 2021 / JNS) Israel plans to close an industrial zone in the northern city of Haifa and transform the area into green space.

The plan calls for closing factories and the country’s largest oil refinery over the next decade, Reuters reported. A park, businesses and housing will replace the industrial zone.

Some oppose the closures, as it will cost jobs; nevertheless, the plan was approved on Monday by a ministerial panel.

The new government led by Yamina Party head Naftali Bennett, which could form a new government as early as Sunday, also said it would remove the factories.

The labor union at Oil Refineries, the country’s largest refining and petrochemicals group, said it rejects the proposal.

Haifa has long suffered from air pollution, and the ministerial panel found that the health of local residents has suffered as a result.