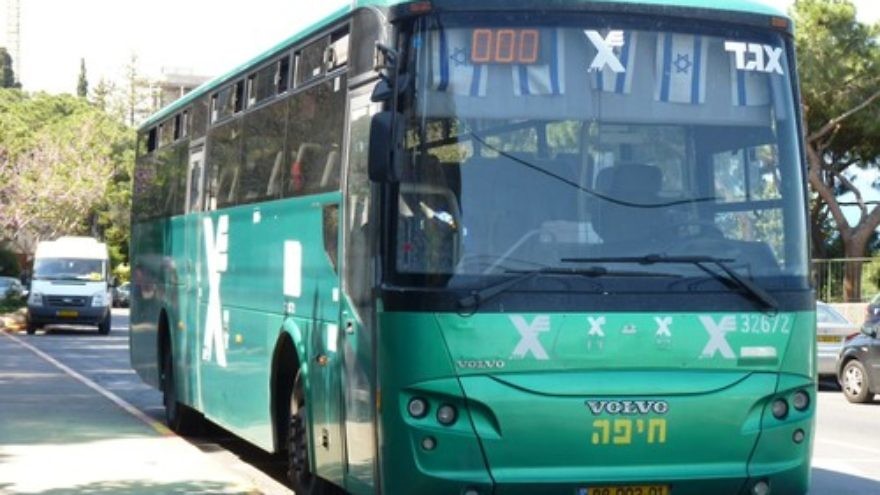 In collaboration with the Transportation Ministry and Ayalon Highways, the authority selected four groups, including Egged, Israel’s largest bus operator, to begin operating self-driving buses on public roads, according to the IAA.

The state is contributing half of the 61 million shekel ($17 million) required for the two-stage pilot.

In the first stage, the groups will test the technology’s viability from business, legal and safety standpoints, as well as in closed and operational areas. In the second stage, they will operate autonomous bus lines on public roads, with a range that will grow throughout the pilot.

Companies from Israel, the United States, France, Turkey and Norway are among the four groups taking part.

“We chose the four most promising proposals, and are pleased to be among the first in the world to bring autonomous vehicle technology and public transport together. There is
still a long way to go but we have no doubt that this initiative has the potential to improve the service and the passenger experience on public transport,” said Ran Shadmi, director of Israel’s National Public Transport Authority, according to the statement.

According to IAA chairman Ami Appelbaum, “In the emerging era of software-driven mobility, Israel has a leading position in the field of smart and autonomous mobility.”

The number of Israeli startups in the field had jumped from 400 in 2016 to more than 600 in 2020, he noted, with the most significant growth being seen in autonomous-vehicle startups, which saw an average annual increase of 26% during this period.

The sector was creating “significant” business interest, with the companies raising approximately a billion dollars in 2021, he said.

Israel, he continued, was creating an “advanced regulatory infrastructure” for the operation of autonomous vehicles. This, together with the activities of the four groups participating in the pilot program, “will eventually turn Israel into a world leader in autonomous public transport pilots, enabling Israeli companies to become global leaders in this sector,” he concluded.