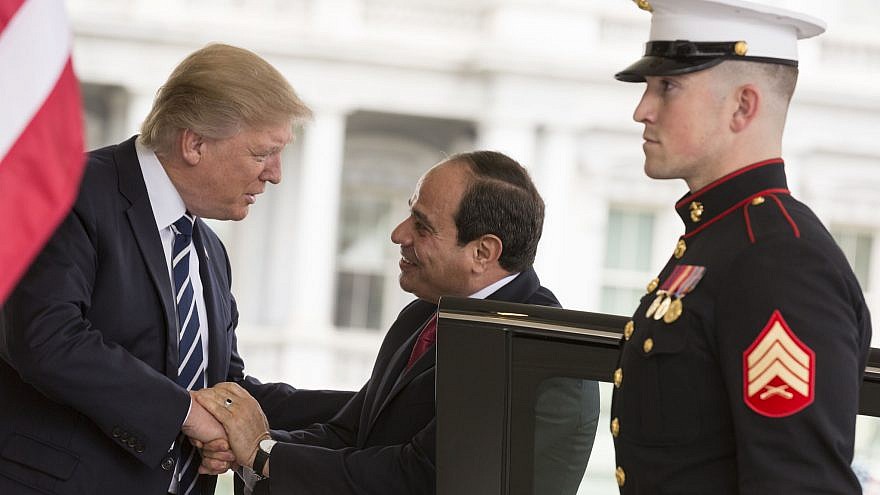 (May 10, 2020 / JNS) Israel plans to discuss a report with the United States about Washington potentially scaling back the U.S.-led peacekeeping force in the Egyptian Sinai Peninsula.

Israeli Energy Minister Yuval Steinitz, a member of Israeli Prime Minister Benjamin Netanyahu’s Security Cabinet, told 102 FM on Friday that “the international force in Sinai is important, and [the] American participation in it is important. Certainly, the issue will be raised between us and the Americans,” according to Reuters.

U.S. officials say the plan faces opposition from the State Department and Israel.

The troop reduction would come at a time when Egypt is in a years-long battle with an Islamist insurgency in the Sinai.

The peacekeeping force was established after the peace deal between Israel and Egypt was agreed to in 1979. The United States currently has 400 troops in the region as part of the 13-country 1,100 multinational force.

The international force has two main bases in the Sinai, but the troops mostly stay on base because of fear of the radical Islamic insurgency, according to The Wall Street Journal. Pentagon officials said the withdrawal would be part of cost-saving measures being made across the world.