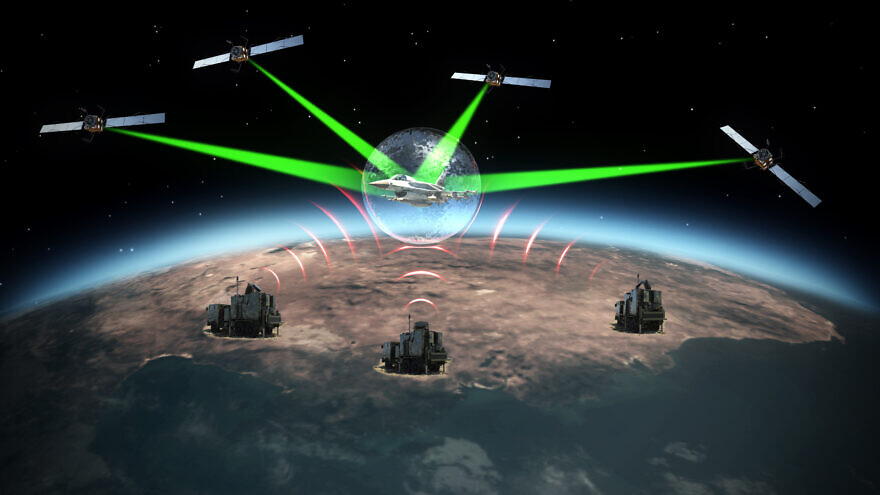 The ADA anti-jam system “has demonstrated operational maturity and is in use by a number of international customers on various airborne, land and marine platforms. ADA is combat-proven in providing immunity against GPS jammers, most recently demonstrating its effectiveness in ‘Operation Guardian of the Walls’ last May,” IAI said in a statement.

The military operation referred to the 11-day conflict against Hamas and Palestinian Islamic Jihad in the Gaza Strip, which launched 4,000-plus rockets towards population centers in Israel.

In 2017, IAI won a tender from the Israeli Defense Minister to integrate the ADA system onto IAF aircraft.

“ADA’s integration allows the continued operation of avionic systems that rely on satellite navigation when GPS jammers or other mechanisms are used to jam or disrupt satellite signals,” the company said.

ADA-O, a derivative of the ADA System, is designed for land or marine platforms.

“Electronic warfare poses an evolving threat to satellite navigation systems,” said Jacob Galifat, vice president of IAI and general manager of the IAI-Malam Division. “The integration of the ADA System to protect various platforms against GNSS [Global Navigation Satellite System] jammers is an essential component to any platform or mission system that uses GNSS receivers in general and GPS receivers in particular.”

“As such,” he added, “it constitutes a critical element of any modern army’s operational organization.”