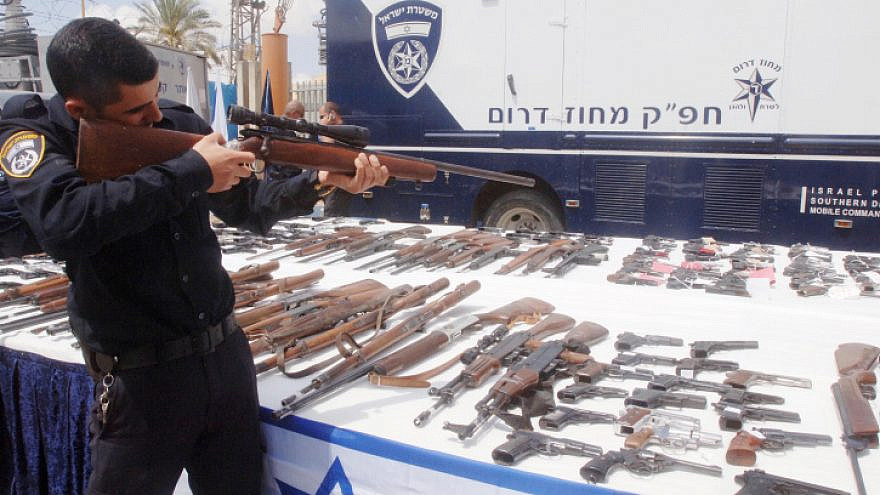 (June 4, 2021 / JNS) Two masked gunmen shot at the home and car of an Arab-affairs reporter for Ynet news overnight on Thursday.

Reporter Hassan Shaalan had received threatening messages in the past. On Thursday, he told Ynet that his Tayiba home was hit by bullets while his family was inside.

Bullets struck close to the beds of Shaalan’s 4-year-old son and 13-year-old daughter while they were in the room. One bullet reportedly missed his daughter’s head by a few inches, though no one was hurt in the attack.

The shooters asked neighbors where the journalist lived and opened fire at 1:50 a.m., according to the report.

Israeli Arab towns suffer from the ongoing problem of frequent shootings and intra-Arab violence. At first, Shaalan reported that he thought it was just another shooting in town, but then realized it was targeting him.

“There are people who threaten me, and I know them, but ultimately, I always manage to de-escalate the situation,” he said, according to Ynet.

“This time, I wasn’t warned that someone wanted to hurt me. I don’t know who shot me and what for. I didn’t cause harm to anyone; I’m not at odds with anyone,“ he said.