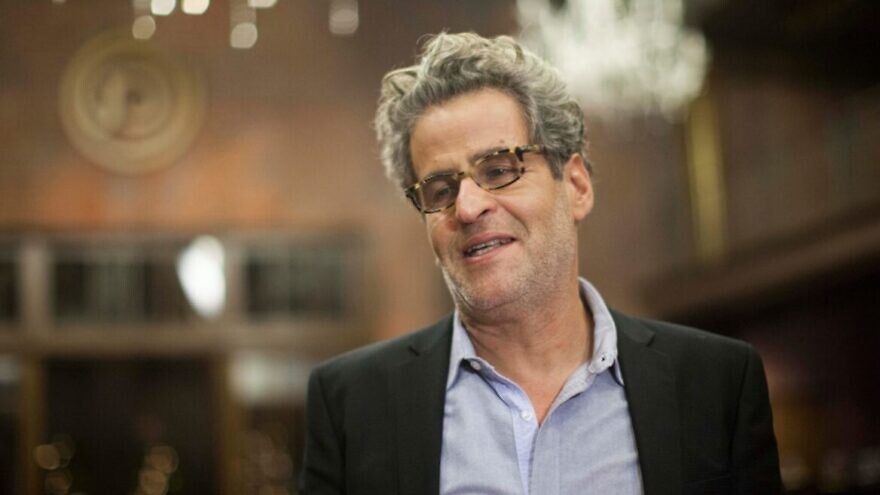 (February 2, 2022 / Israel21C) Eyal Shani, the Israeli king of pita bread and cauliflower, is set to open 150 restaurants in Europe over the next five years, according to local media reports.

The celebrity chef behind the super successful Miznon chain of food-in-a-pita diners and the upscale Salon restaurants in Israel and abroad is setting his sights on European capitals such as Lisbon, Copenhagen and Madrid, Calcalist recently reported.

Two-thirds of the future eateries will be Miznon restaurants run by local franchisees. The remainder will be Salon-style establishments operated mostly out of hotels belonging to SMB Capital group, which is partnering with Shani in his European endeavor and is headed by Israeli hospitality entrepreneur Liran Wizman.

Shani and his business partners already operate dozens of restaurants across the world, including in Vienna, Paris, Melbourne and New York, where the opening of the Salon in 2019 was accompanied by much fanfare.

His restaurants in Israel include the original Salon, Malka, North Abraxas, Port Said and Romano, as well as numerous branches of Miznon.

Shani’s culinary career dates back to 1989 when he opened his first Jerusalem restaurant. He became a household name in Israel more than a decade ago after he began starring as a judge on the Israeli version of the popular TV show “MasterChef.”