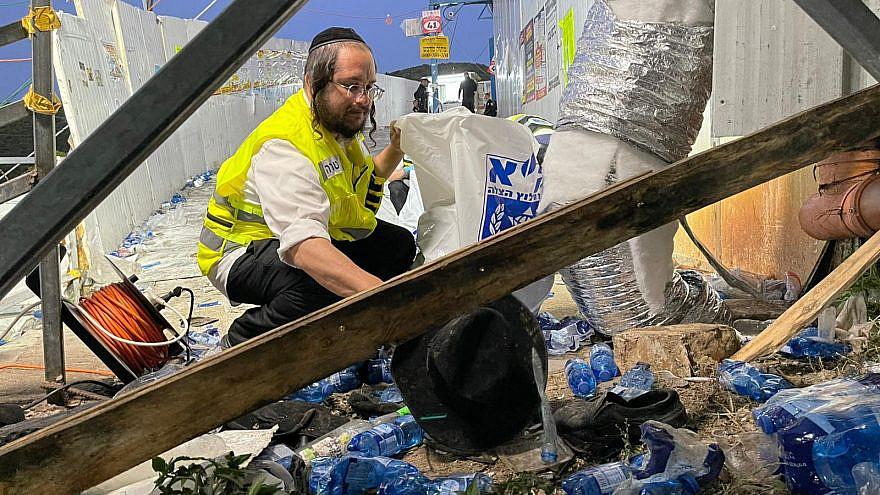 (August 30, 2022 / JNS) A state committee of inquiry into one of Israel’s biggest tragedies warned former Prime Minister Benjamin Netanyahu and a senior police official that they might be jointly to blame for an accident that claimed the lives of 45 people and injured 150 during the holiday of Lag B’Omer in 2021.

“As a prime minister who served for over 12 years, Netanyahu knew, or should have known, that the site on Mount Meron was in disrepair to the extent that it could pose a risk to the large crowds thronging the annual religious festivities,” stated the commission, according to Ynet.

“Netanyahu did not act as expected from a prime minister to rectify the situation despite grievous reports by the state comptroller’s office, some stating that multiple ministries were involved in the shrine and even though the matter was brought to the government’s attention on multiple occasions,” it said.

The commission added that Amir Ohana, public security minister at the time, did not do what was expected when he gave the go-ahead for the celebrations.

A stampede due to overcrowding and poor infrastructure lead to the deaths of religious men and boys who gathered in the northern Israeli area for the annual festivities.