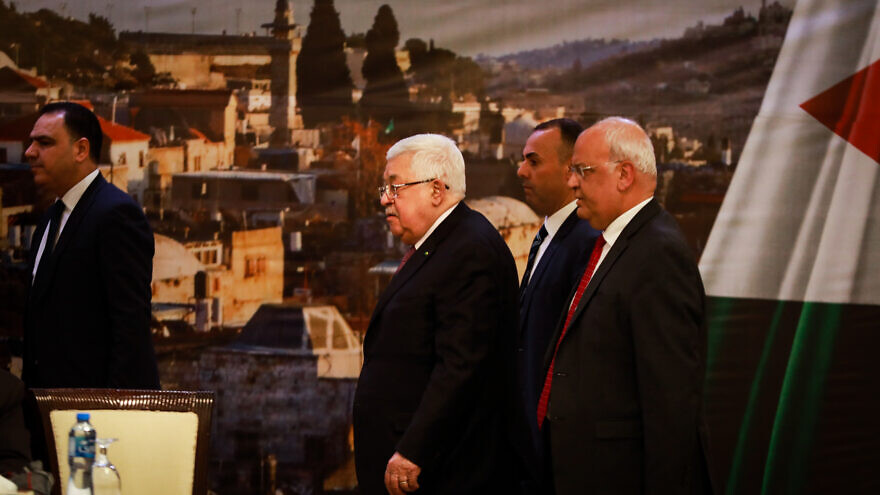 (November 3, 2020 / JNS) The Jerusalem District Court ruled on Monday that the Palestinian Authority must pay NIS 13 million ($3.8 million) in compensation to the family of Tzipi and Gadi Shemesh, who were murdered in a suicide bombing in Jerusalem in 2002.

The ruling followed another two years ago that held the P.A. directly responsible for their murder and that of their unborn twins, Ynet reported.

Suicide bomber Muhammad Hashika carried out the attack, which also killed Yizhak Cohen, a father of six from Modi’in, and wounded 80 other people.

“This evening we finally have closure after many years of struggles in court,” said Shahar and Shoval, the murdered couple’s daughters, according to the report. “From the first moment what was most important to us is that justice be served.”

The P.A.’s argument in court was that the claim for compensation was irrelevant, and that it related to complex historical issues that should not be argued in court.