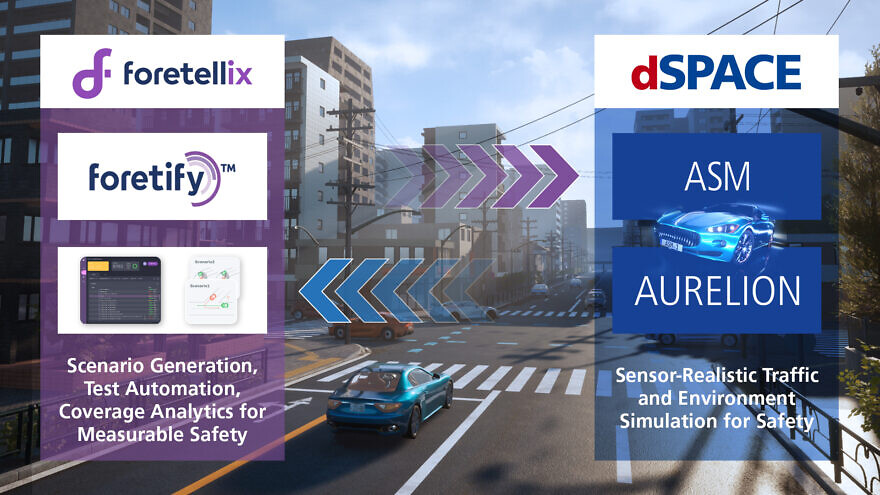 (January 13, 2022 / JNS) Israel is well-known for being the Mediterranean Silicon Wadi—a hub of high-tech startups that attract mammoth foreign investment—but what is less recognized is the fact that it is also emerging as a new standard-bearer for Automated Driving Assistance Systems (ADAS), such as automated emergency braking, adaptive cruise control and other systems, as well as for autonomous vehicle safety verification.

Foretellix, an Israeli company that provides a software platform for the verification of self-driving car safety, stands at the forefront of this technology, and its customers today include 12 of the world’s largest vehicle manufacturers and their suppliers, including Volve Group, Valeo and the DENSO Corporation (a global automotive component manufacturer).

“We are not a typical startup made up of people who recently left the 8200 [Signals Intelligence] Unit and set up a company,” Gil Amid, chief regulatory affairs officer and co-founder of Foretellix, told JNS in recent days, although he did indeed complete his service in the 8200 Unit in 1983.

Together with Ziv Binyamini, the company’s CEO, and Yoav Hollander, the CTO, the three reached the conclusion that their decades of experience in designing verification systems for microchips could now be applied to self-driving cars.

‘We developed a language of scenario description’

In the early 1990s, Amid recalled, the three witnessed the Intel “floating-point bug” crisis that required it to recall billions of dollars worth of faulty chips due to its inability to effectively verify its micro-processing systems. 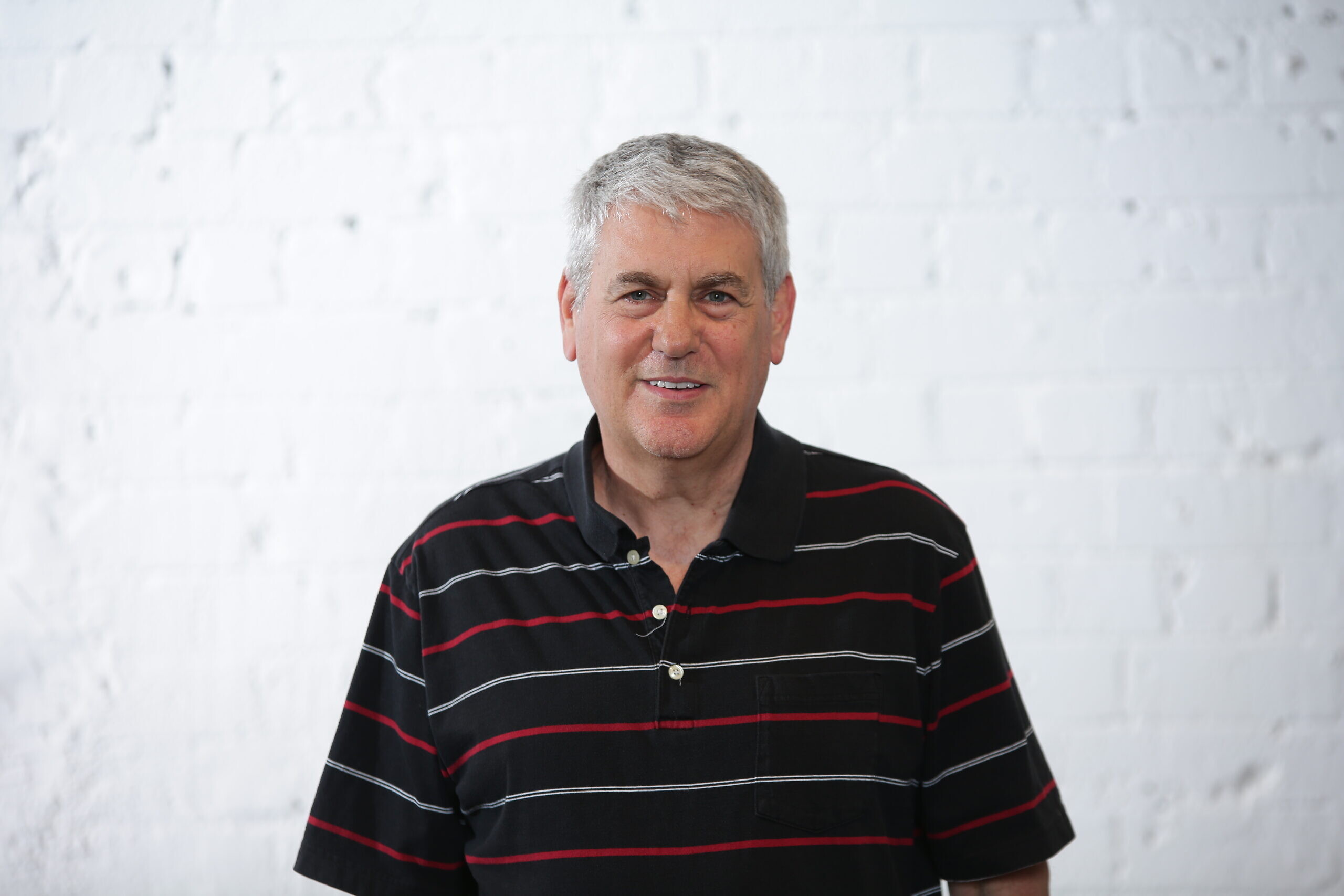 At that time, Hollander developed a new methodology and verification programming language, known as the “E Language,” which verifies the quality of microchips; this methodology is now widely used in the industry. Hollander then founded a successful company called Versity that went on to an initial public offering and was eventually sold to the Cadence American multinational software company.

Hollander, Amid and Binyamini met again in 2016, when they concluded that “the methodologies and tools developed in the world of microchips would also be suitable for autonomous cars. This is the historical foundation that led us to the point,” said Amid.

In 2017, the three decided that it was time to make their move.

“Everyone was talking about how self-driving cars would be coming soon and would change the future of mobility,” said Amid. And so, they identified an opportunity: An industry faced a massive challenge of ensuring the safety of highly complex digital products where failure is unacceptable—a similar situation to the crisis in the chip industry, which they helped it resolve in the 1990s.

“As soon as we saw that there were lots of similarities, we took the knowledge and techniques that worked successfully in verifying chips and applied them to autonomous cars,” said Amid.

“In order to test self-driving systems, you have to describe driving scenarios and examine their responses in all possible variations,” noted Amid, adding that this includes different weather conditions, a variety of roads, lighting conditions and other variables.

The verification language that they developed, as well as the testing automation and analytics platform, does just that. It allows clients to test countless scenarios that human drivers encounter on the road and respond to with barely a conscious thought, but that can significantly challenge existing autonomous driving capabilities.

“If you’re driving in Israel, for example, and a truck speeds up and cuts into your lane, we need to be able to test how a self-driving system would respond,” explained Amid. “We developed a language of scenario description. With this language, you can describe all sorts of incidents on roads, place them on the testing system and conduct checks long before the car makes its first trip.”

Foretellix has adopted an open-platform approach and is cooperating with more than 20 companies that integrate with its system. The company has recently also broadened its cooperation with other entities that conduct the actual simulation for autonomous systems, such as Germany’s dSpace company, which announced a new agreement with Foretellix in December.

“Together, Foretellix and dSPACE offer a robust testing and verification solution that will significantly reduce the cost of testing by identifying bugs, edge cases and unknowns early in the development cycle,” said a joint statement by the companies.

‘The market is already here’

Dan Atzmon, head of marketing at Foretellix, said that the company’s verification platform is used throughout the development cycle of the vehicle and after its deployment.

“Whenever a new software version of the vehicle is ready, it has to be tested, and Foretellix is providing developers with the most efficient and through platform to ensure its safety,” he said.

“Cars with automated driving assistance systems are already on the road, improving our attention and driving ability. The market for Foretellix is already here,” he added.

Amid said his company went from being a small startup in Israel—equipped with “Israeli chutzpah to take our language and seek to make it the world standard”—and set out on a mission. At the end of 2018, after seed money from investors was secured, the company linked up with the Association for Standardization of Automation and Measuring Systems (ASAM), which is an organization dedicated to automotive standardization with more than 600 manufacturers and suppliers as members.

“It took two years to make our language accepted as the main standard,” said Amid. “The recognition we received from ASAM in mid-December is the most significant milestone. It represents almost the final version of our language. It is at the public release stage, meaning that it’s open to feedback from all over the world. Our goal is to take in feedback in the coming quarter and then release it in the coming months.”

At the end of the day, said Amid, an Israeli company took a verification language in an industry that is set to dominate cars in the 21st century and turned that language “into a global standard.”

“The chutzpah was a significant factor,” he said. “Israel does not make any cars; its power lies in innovative thinking [regarding them]. What Fortellix managed to do is to convince the automotive industry that we know how to make the automotive future safer.”