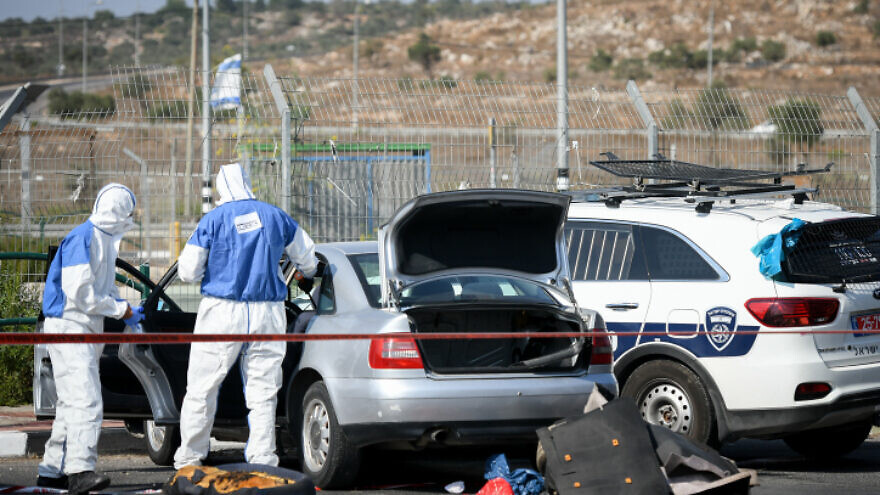 (September 2, 2020 / Israel Hayom and JNS staff) An Israeli soldier and police officer were lightly injured in a terrorist attack near Tapuach Junction in Samaria on Wednesday morning, according to the Israeli military. The assailant was shot by the police officer and taken into custody.

The assailant attempted to run over an Israel Defense Forces’ soldier and police officers on duty in the area, and then got out of his vehicle and ran at them with a knife drawn, according to the IDF and Israel Police.

“The police officer responded by opening fire and the terrorist was neutralized,” said the IDF.

According to police, the assailant sustained moderate wounds.

The soldier and police officer were treated at the scene of the attack by Magen David Adom paramedics before being evacuated to Beilinson Hospital in Petach Tikvah for further treatment.

“When we got there, we saw two wounded people, both men, ages 20 and 23, who were conscious and walking around. We administered first aid and took them to the hospital,” said MDA paramedic Aviel Malima.