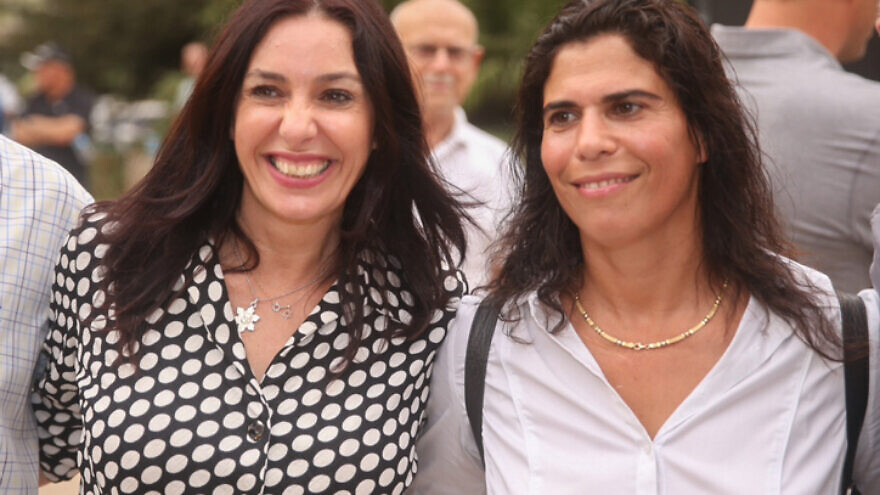 (November 8, 2021 / Israel Hayom) Israel’s first-ever Olympic medalist is breaking new ground once again, with her appointment as the first woman to ever head the country’s Olympic Committee.

Yael Arad took silver in judo at the 1992 Olympic Games in Barcelona and is widely credited with bringing the martial art into the Israeli mainstream.

In her new role, Arad will work to bring Arab athletes into the Israeli delegation ahead of the 2024 games in Paris and the 2028 Los Angeles games. The last time an Arab represented Israel at the Olympics was the 1974 Montreal Olympics.

Arad will also work to ensure women have a greater presence in Israeli sports, not only as athletes but in key positions.

Arad has volunteered with Israel’s Olympic Committee in recent years and coached the Israeli judo delegation to the 2000 Sydney Olympics.

Upon retiring from the sport, Arad continued to coach judo and served as a commentator for competitions.