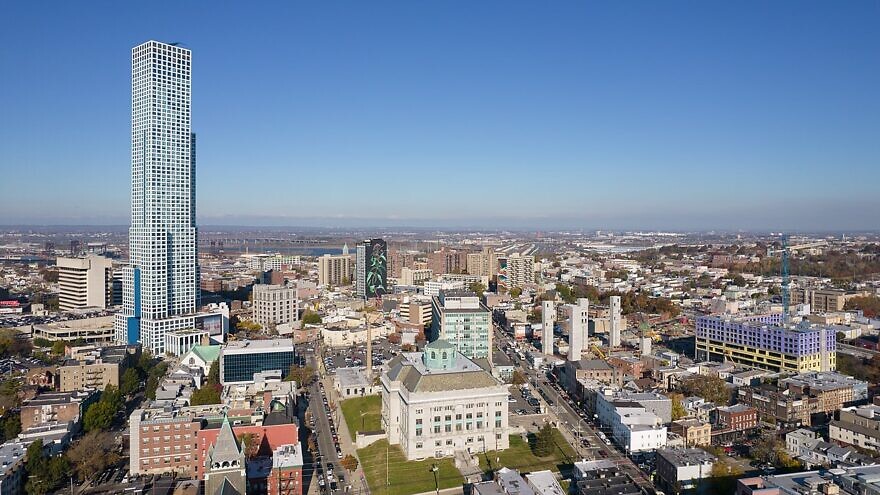 The initiative, in the works for months and finalized last Wednesday, came about through New Jersey Gov. Phil Murphy’s New Jersey-Israel Commission, which promotes business and personal relationships between Israel and the Garden State.

The partnership looks to capitalize on the cities’ shared interests including common industries, streamlining immigration and integration, and urban revitalization.

“The connection between New Jersey and Israel has reached new heights, and thanks to the hard work of Governor Phil Murphy, the New Jersey-Israel Commission and many others, we are celebrating an agreement that will strengthen the bond between our communities,” said Andrew H. Gross, executive director of the New Jersey-Israel Commission. “We commend Mayor Steven Fulop and Mayor Dr. Aliza Bloch on this exciting agreement between Jersey City and Beit Shemesh.”

Beit Shemesh has become home to a growing population of new immigrants, including a sizable number of Russian speakers from the former Soviet Union, along with those coming from North America. One of Bloch’s core goals is increasing social cohesion and understanding between these groups.

“It is no coincidence that this special partnership was founded between the cities of Beit Shemesh and Jersey City. Beit Shemesh has become a major player in the field of absorption and immigration, similar to Jersey City, where thousands of Jews found a refuge during the Holocaust,” said Bloch. “The connection between these two cities known for their diversity is built on a combination of willpower and responsibility. I am sure that the business community of Jersey City will see Beit Shemesh as a valuable base for economic cooperation.”

Fulop, a former yeshiva student whose father grew up in Israel, praised the commitment between the cities, especially with a cultural climate increasingly unkind to Jews in America and around the world.

“This is a particularly special moment not only for our sister city relationship but also domestically as we see an unfortunate resurgence of antisemitism across the country and certainly in this region. Today is an opportunity to reaffirm our commitment in Jersey City and New Jersey to making sure that there is a strong bond with Israel, not only our words but also our actions,” said Fulop. “We look forward to building a meaningful, long-term relationship with Beit Shemesh that will establish more trade partnerships, work with corporations that can invest on both sides of the ocean, and make sure we have an opportunity to grow together.”