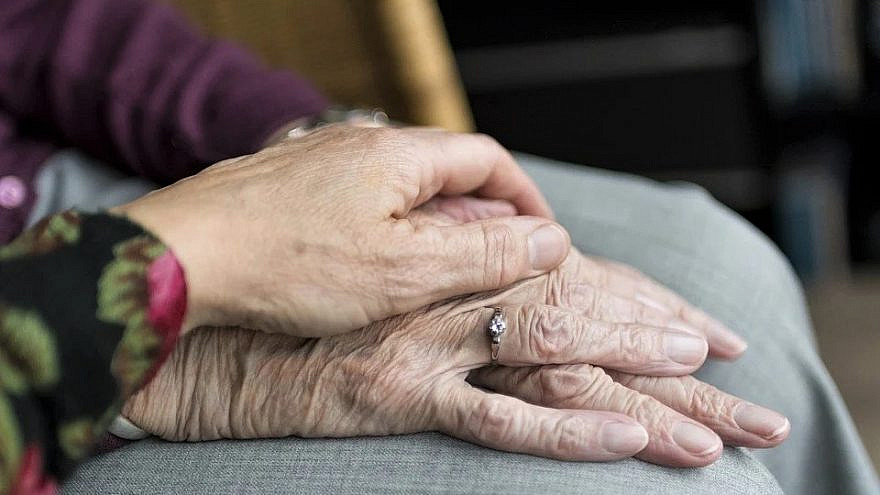 (June 8, 2021 / JNS) The Jewish Communal Fund of New York said on Monday that it has approved nearly $700,000 in grants to New York-based Jewish charities through its endowment, the JCF Special Gifts Fund.

The grants will help increase supply to a food pantry for low-income New Yorkers; provide Jewish summer-camp scholarships for children impacted by COVID-19; and create a center for preschoolers who need physical, occupational and speech therapy.

As part of the grant, $100,000 will also go to the UJA-Federation of New York to provide a matching grant to four local Jewish camps in UJA’s network that will be used for capital improvements.

The committee of the JCF Special Gifts Fund selected the recipients of the grants with help from UJA-Federation. The committee’s chair, Daniel Blaser, said that the “Jewish Communal Fund is privileged to be able to support the most vulnerable populations in our community.”

The JCF is the largest and most active Jewish donor-advised fund in the United States. It has managed more than $2 billion in charitable assets for more than 4,200 funds, according to its website.