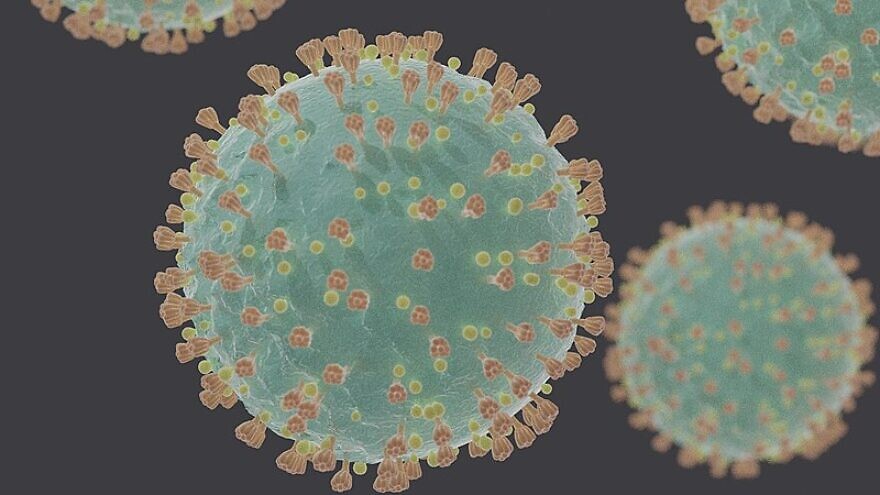 (December 24, 2020 / JNS) A survey found that a large percentage of Jewish philanthropists have increased their charitable giving in response to emergency needs brought on by the global coronavirus pandemic and that nearly all expect to give at the same or increased levels over the next 12 months.

Conducted by the Jewish Funders Network, which includes some 514 individuals, foundations and federations as members, the survey found that 76 percent of funders increased their spending in the first six months of the crisis and that more than half broadened their scope of giving to address emergency needs like food insecurity.

“We are proud of members for stepping up in this time of immense need and are particularly pleased that the increased spending is something they plan to continue in the coming year,” said Andre Spokoiny, president and CEO of the Jewish Funders Network. “We can’t get complacent or think that the COVID-19 vaccine will instantly return things to the way they were before. It will take a long time for nonprofits and the people they serve to recover from the devastating economic effects of this crisis.”

According to officials at JFN, 30 percent of members responded to what may not be a “scientific survey” though does provide a “reliable picture of the Jewish funding world.”

Other findings from the report noted that more than 80 percent of respondents said they awarded their first emergency grant in March or April as the pandemic began its spread worldwide.

In addition to providing monetary aid, many of the funders have offered technical and mentoring assistance to their grantees to ensure that they could access federal programs like the Paycheck Protection Program. They have also worked to adapt to the rapidly changing nature of the pandemic’s impact.

The survey highlighted four success stories, including the creation of the Technical Assistance Collaborative that brought together three different foundations and the Jewish United Fund of Metropolitan Chicago.

Spokoiny said the network anticipates providing additional resources and opportunities for funders to “meet and partner so they can continue responding to the enormous needs both within and beyond the Jewish community.”