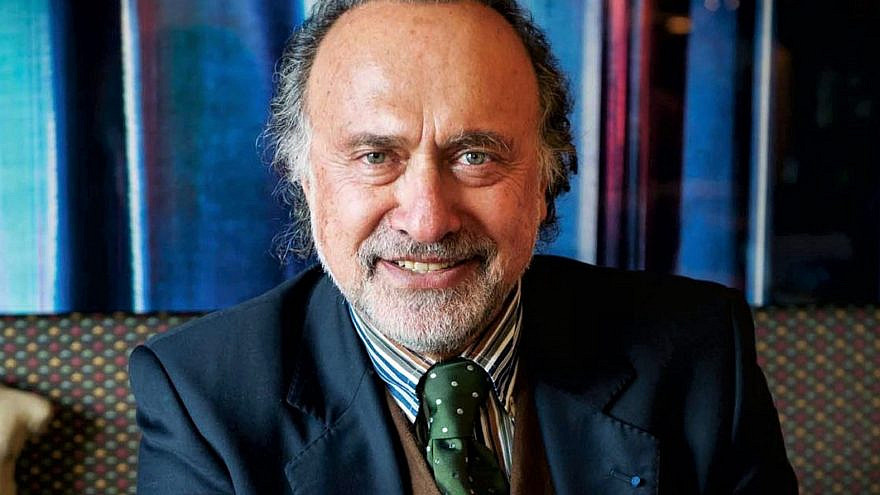 (March 8, 2021 / JNS) On Sunday afternoon, March 7, my phone rang. The call came from a friend in Paris telling me about a fatal helicopter crash in which one of the victims was my dear friend, Olivier Dassault. He died around 6 p.m. when his aircraft crashed near Deauville in northern France.

President Emmanuel Macron heralded Olivier—a politician and scion of the Dassault aircraft-making family—as a captain of industry who “never stopped serving our country.”

Macron was quick to pay homage to the 69-year-old parliament member, saying in a tweet that “Olivier Dassault loved France. Captain of industry, local MP, reserve commander in the air force—throughout his life, he never stopped serving our country.”

Macron called his death “a great loss” and sent his condolences to Dassault’s family.

Sources close to the crash inquiry said the pilot of the helicopter was also killed and that no one else was on board.

Olivier was a true Renaissance man. An accomplished pilot, a talented artist.

I first met him when we were introduced by his late father, Serge Dassault.

Dassault was the son of Madeline Dassault (née Minckes) and Marcel Bloch Dassault, from whom he inherited the Dassault Group. Both his parents were Jewish.

His father, Olivier’s grandfather, Marcel Bloch founded Dassault Aviation in 1929. Marcel Bloch was educated at Lycée Condorcet in Paris. After studies in electrical engineering, he graduated from the Breguet School and Supaéro. At the latter, Bloch was classmates with a Russian student named Mikhail Gurevich, who would later be instrumental in the creation of the MiG aircraft series. 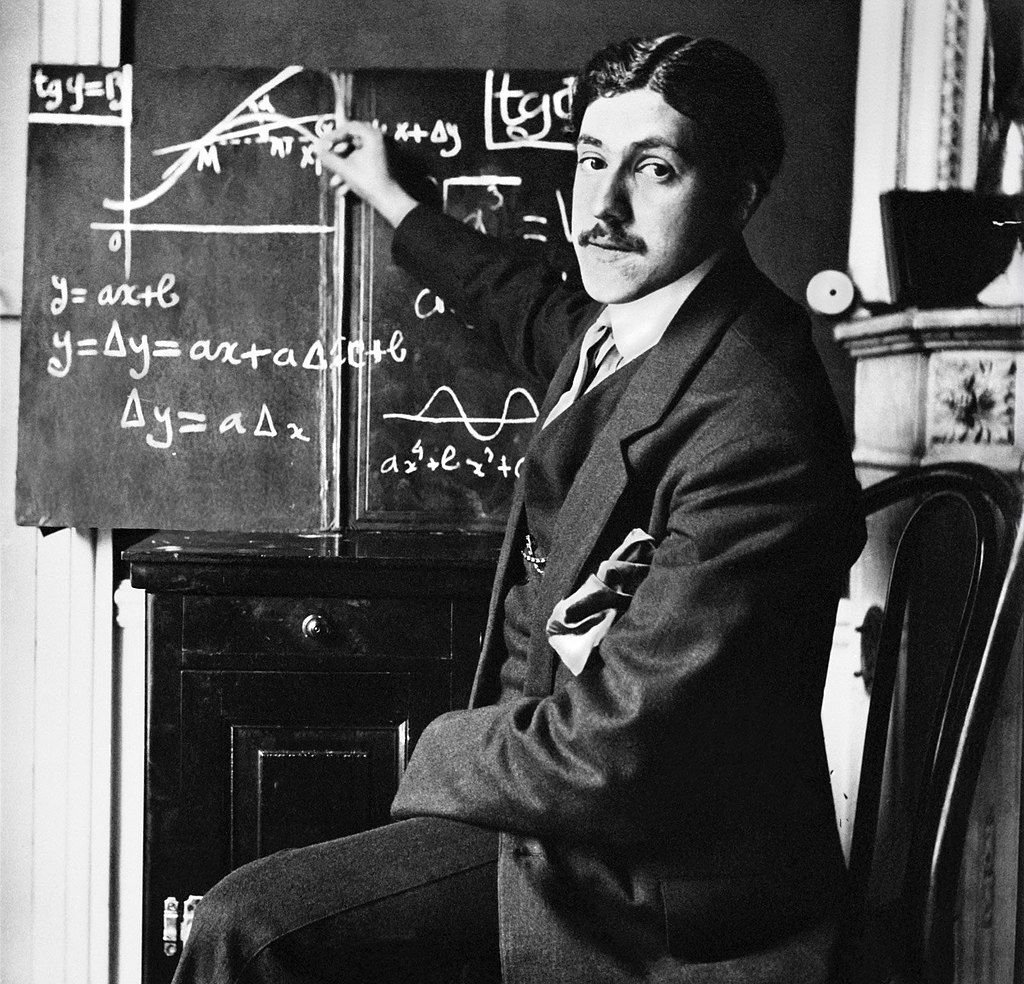 During the occupation of France by Nazi Germany during World War II, France’s aviation industry was virtually disbanded other than the compulsory manufacturing, assembly and servicing of German designs. In October 1940, Bloch refused to collaborate with the Germans occupiers at Bordeaux-Aéronautique and was imprisoned by the Vichy government.

In 1944, the Nazis deported Marcel Bloch to the Buchenwald concentration camp as punishment for refusing to co-operate with their regime. He was tortured and beaten, and held in solitary confinement. In the meantime, his wife was interned near Paris.

Bloch was detained at Buchenwald until it was liberated on April 11, 1945. By the time of his return to Paris, he was crippled to such an extent that he could barely walk. He was advised by his doctors to settle his affairs, as they did not expect him to recover his health.

Later, Bloch would never speak about it. One can suppose that these “non-dits,” or untold words, endure in the subconscious of the next generation, which might explain Olivier Dassault’s commitment to politics and his battle for freedom and tolerance as an MP.

After the war, Marcel Bloch changed his name from Bloch to Bloch-Dassault and in 1949 to Dassault.

Dassault was the nom de guerre used by his brother, Gen. Darius Paul Bloch, when he served in the French resistance and is derived from char d’assaut, French for “battle tank.”

After the elder Dassault’s death in 1986, Serge Dassault continued developing the company with the help of CEOs Charles Edelstenne and Éric Trappier. The Dassault Group also owned the renowned French newspaper Le Figaro.

An ‘elite people, sure of themselves and domineering’

It is also a little-known fact that the Dassault family played a key role in helping Israel win the Six-Day War.

French-Israeli relations began to cool with the accession of Charles de Gaulle as president of France’s Fifth Republic.

The breaking point for de Gaulle was when Israel began the 1967 war against Egypt, Jordan and Syria. On May 24, de Gaulle had prophetically warned Israeli Foreign Minister Abba Eban and urgently implored Israel not to attack, but Israel ignored him and did so on June 5, 1967.

The Israeli Air Force—with 250 combat aircraft at its disposal, employing 352 sorties—had prevailed over a coalition with approximately 600 combat aircraft. The IAF destroyed 452 enemy aircraft, including 79 in air combat, while losing 46 of its own.

On Nov. 27, 1967, de Gaulle publicly described Jews as an “elite people, sure of themselves and domineering,” and Israel as an expansionist state.

Relations between France and Israel have greatly improved since then, as have research and development and other joint ties. Israel Aerospace Industries Ltd., for example, has teamed with Dassault Aviation to develop an unmanned aerial vehicle (UAV) for the French military in 2014, replacing other systems.

In recent months, the world’s leading philanthropy publication Lifestyles magazine/Meaningful Influence got an exclusive interview with Olivier Dassault, who in addition to his impressive public service and business accomplishments also became a celebrated visual artist.

Here are some details of the interview:

“In person, Dassault is the embodiment of charm, his green eyes sparkling with the light that permeates throughout his photographs. A beard, delicately trimmed, gives some swagger to the elaborate dresser.”

“What does art mean to me? To quote Kandinsky’s words, photography since my teenage years has been an ‘ardent necessity’ ever since my first trip to Greece. I was 10 years old then. I had been offered an Instamatic camera and stayed stunned in front of the Parthenon’s beauty … .”

“Photography is writing with light,” he insists. A landscape, a townscape, an object—all draw his attention. He presses the button. He is not capturing reality but merely documenting it. He is transposing it.

“Photography has long since freed itself from the necessity to represent things as they are. Photography is a picture executed in a fraction of a second.”

He has no formal credentials. Instead, he learned his techniques from a book. “I read number seven of the collection, How to Take Pictures. The number seven has remained my lucky number,” he quips. The comment evokes the Dassault family patriarch, Marcel Bloch, who kept a four-leaf clover in his wallet until he died.

What have been his influences? “The only criteria I consider is beauty,” he says.

‘I had to do something special’

In 1988, Dassault was elected as an MP for the Oise District, then re-elected five times. On the political spectrum, he is on the right. Dassault tackles social issues, campaigning to abolish the 35-hour workweek and taxes on wealth. He is also an eloquent champion for instituting the death penalty for acts of terrorism.

All told, the company provides businesses and people with “virtual universes” to imagine sustainable and innovative solutions. Its world-leading ideas transform the way products are designed, produced and supported. The Dassault group today brings value to more than 220,000 customers of all sizes, in all industries, in more than 40 countries. 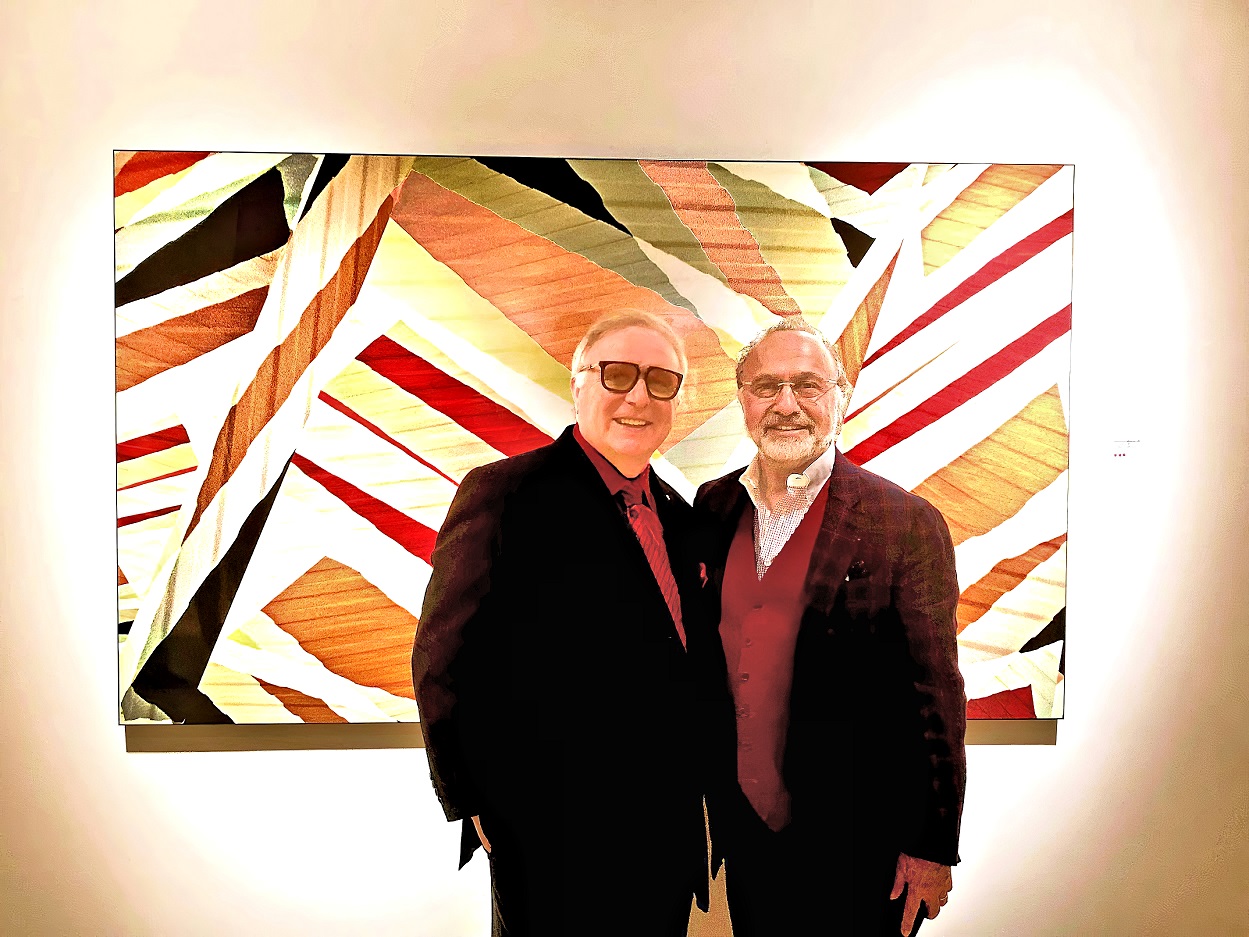 The author with Olivier Dassault at a recent art exhibit. Credit: Gabriel Erem.

“Because of my legendary family and my background, I couldn’t escape my destiny and I had to take some role in the aircraft industry,” says Dassault. In fact, he grew up immersed in a world of aircraft, positioned towards a future of responsibility and a place at the top. In 1974, he graduated from École de l’Air with a major in mathematics, and in 1976, he obtained a Ph.D. in computer sciences management.

“I had to do something special, something that they didn’t do,” he explains. “So, I decided to be the only member of the family who can fly an aircraft.”

He is the first and only one of the Dassaults to be qualified as a pilot for the full range of Falcon business aircraft, having set several speed records.

Despite Dassault’s know-how and qualifications, his father, Serge, was reluctant to hand over the reins of the company, although Olivier was already 60 years old. The nearest he came to power was when his father praised him with these words: “Olivier, an engineer and graduate of l’École de l’Air, is better qualified than his two other brothers and his sister because of his background and his credentials. He is savvy with aircraft, he is endowed with the art of public relations and speeches, and he is very good at PR.”

He had to wait until December 2011 to be appointed president of the Supervisory Board of Dassault Holding, which owns Dassault.

‘To give some happiness to underprivileged children’

During that period—sometimes deeply enmeshed in MDIG, sometimes striking out on his own between the back and forth at Dassault—he launched a business, engineered the successful sale of Falcon aircraft to his well-heeled circle of acquaintances and network of industry moguls in power, stayed in charge of the strategy of Dassault, composed jingles and indulged himself in his passion for photography. And it wasn’t just a hobby—showcasing his photos in Paris and abroad, writing books reimagining the genre of photography for the modern age.

The culture of philanthropy has always been a hallmark of the Dassaults, and Olivier donated significantly as well. The proceeds from the sale of his artworks are allocated to charities “to give some happiness to underprivileged children.”

“Few people realize the commitment and success of Olivier in politics. He has been an elected member of the French Assemblée Nationale for over 25 years,” says Jean Rosanvallon, president and CEO Emeritus of Dassault Falcon Jet, who has worked at Dassault for 40 years and has lived in New York since 1995. “Artist, businessman, politician and publisher, Olivier Dassault does not like to be caught in a role or by a definition. It is intriguing how Dassault, carefree and nonchalant, can be so productive across such different fields. He is a one-man polymath who can accommodate several lives in one day of time.”