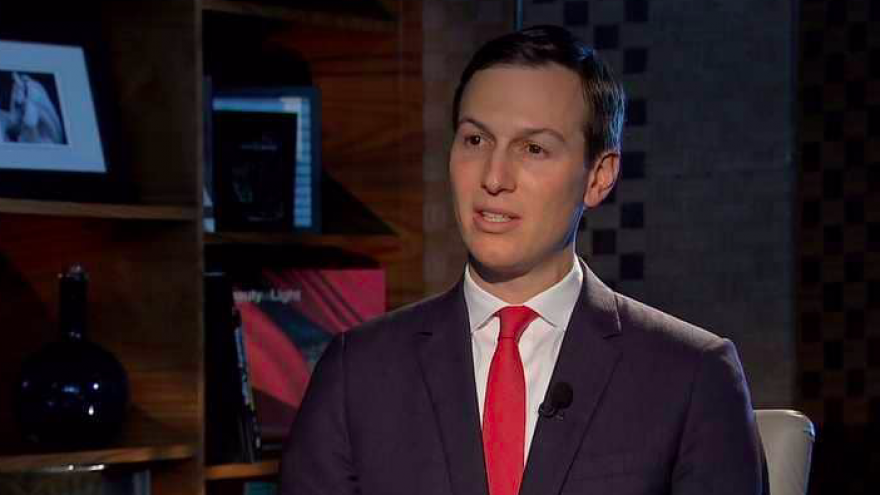 In the deal to normalize relations between the two Middle Eastern countries, Israel agreed to temporarily suspend its plans to apply sovereignty to parts of the West Bank, also known as Judea and Samaria.

“President Trump is committed to holding them accountable to it, and Israel has agreed with us that they will not move forward without our consent,” Kushner told reporters during a briefing. “We do not plan to give our consent for some time, as right now the focus has to be on getting this new peace agreement implemented.”

Kushner mentioned that Israeli Prime Minister Benjamin Netanyahu “has given us assurances that he won’t do it without our consent, and that’s good enough for us. We believe that agreement will hold.”

On Thursday, Netanyahu stated, “There is no change to our plans to apply sovereignty over Judea and Samaria, in coordination with the U.S. I remain committed to that.”

As for the Palestinian Authority, Kushner criticized its leadership for rejecting to come to the table for talks and for blasting the Israel-UAE agreement.