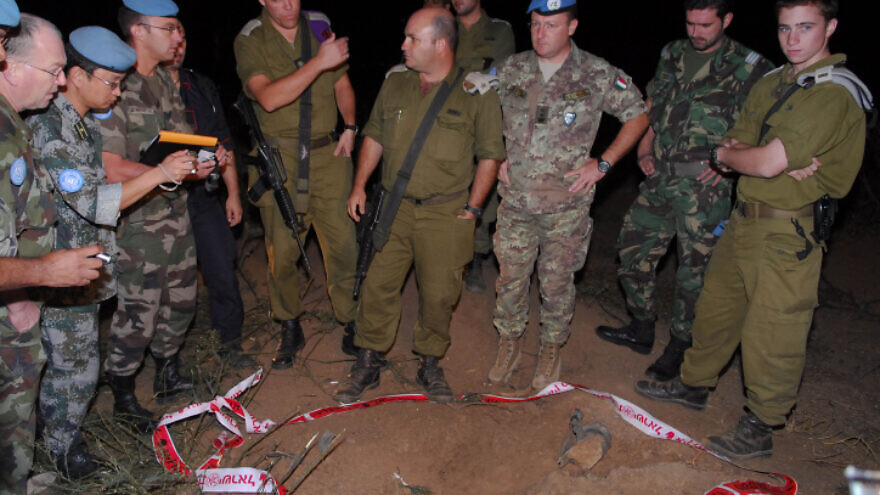 On Dec. 15, a vehicle carrying troops from the United Nations Interim Force in Lebanon (UNIFIL) was fired upon while traveling in southern Lebanon.

The Irish Times said two armored vehicles carrying eight Irish military personnel came under attack as they drove from their base to the capital of Beirut.

Private Sean Rooney, 23, was killed in the incident, which was Lebanon’s first fatal attack on UN soldiers since 2015.

One suspect, a supporter of Hezbollah, was seized by the Lebanese military in late December. A court source claimed that murder charges have been filed against him.

The remaining six defendants face accusations ranging from attempted murder to vehicle damage. None are detained.

Hezbollah has denied any blame, calling the killing an “unintentional incident.”

On Dec. 16, Ireland’s then-Foreign and Defense Minister Simon Coveney said that he did not accept the Iranian-backed terror group’s claim that it had no involvement.

In September 202s, the U.N. Security Council renewed the mandate of the peacekeeping force in southern Lebanon for one year.

UNIFIL was established in 1978 to confirm Israel’s withdrawal from Lebanon following a military incursion. After the Second Lebanon War between Hezbollah and Israel in the summer of 2006, UNIFIL’s mandate was expanded to monitor the cessation of hostilities.

In his report to the council in September, U.N. Secretary-General António Guterres noted that while the “underlying drivers of the conflict have not dramatically changed since 2006, UNIFIL does face new challenges in the conduct of its operations,” including restrictions on its freedom of movement.