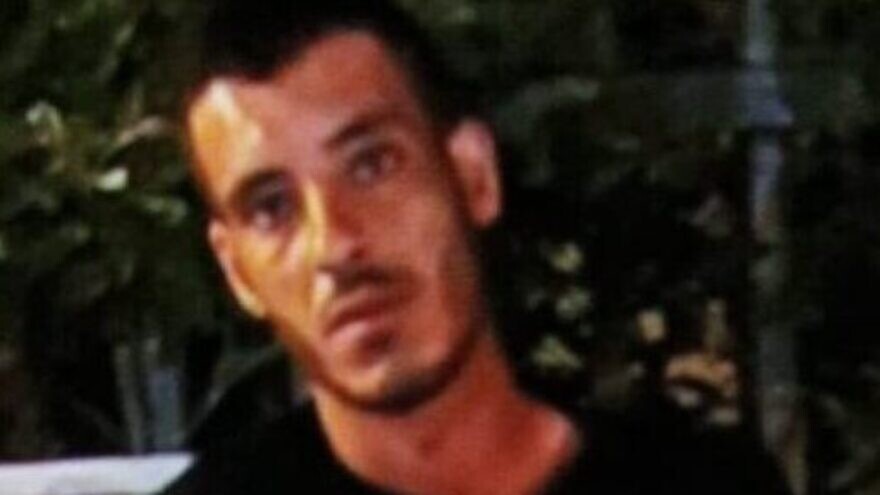 (September 20, 2022 / JNS) The murder of an 84-year-old woman in the Tel Aviv suburb of Holon was “a terror attack,” announced police on Tuesday evening.

Prime Minister Yair Lapid has been updated on the situation and efforts to capture the terrorist.

“Terrorism is the embodiment of pure evil. This is a shocking attack by a despicable and cowardly terrorist who murdered an elderly woman who could not fight back,” said Lapid. “The security forces are currently working to find the terrorist, and I trust they will catch him. We will act forcefully against terrorism; we will apprehend this terrorist and those who sent him.”

Authorities identified the suspect as Mousa Sarsour, a 28-year-old Palestinian from Qalqilya. Police released a photo of Sarsour and requested public assistance in locating him.

Anyone who has seen the suspect or knows where he is should phone the police at 100.

Sarsour allegedly attacked the woman with an object to the head on one of the city’s central streets.

The domestic security agency—the Shin Bet—is involved in the investigation.