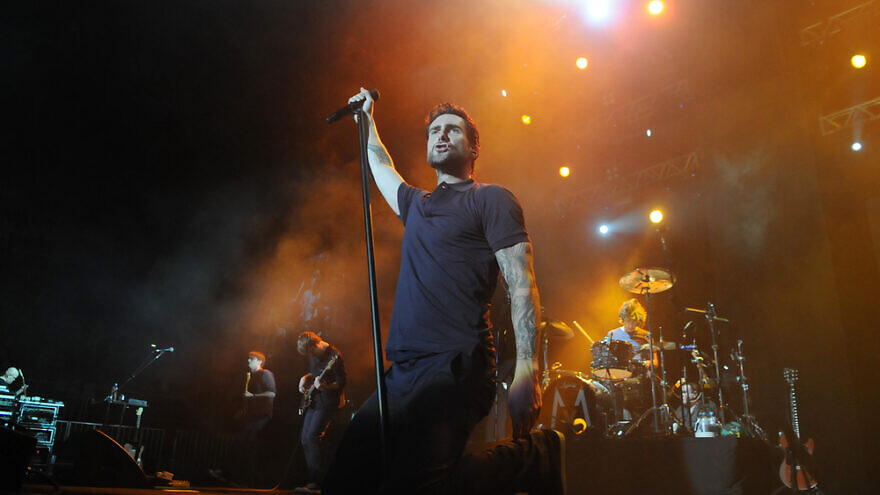 (April 8, 2022 / JNS) American pop band Maroon 5 has added a second concert in Tel Aviv this spring after quickly selling out their Israel debut in Hayarkon Park on May 9, lead singer Adam Levine said in a video posted on the band’s Instagram page.

The second show, part of the band’s world tour, will be held on May 10, also at the park.

“We’re adding a second night because of the incredible response from you guys,” Levine, who is Jewish, said in an Instagram video on Tuesday. He added: “Tel Aviv, we f**king love you, we are so pumped. We’ve never been, and we are just so excited to get down there finally.”

The Grammy-winning band has never performed in Israel before and will be arriving there following their first show in Abu Dhabi on May 6.

The band’s May 9 concert in Tel Aviv, promoted by Live Nation, will be the first major concert at Park Hayarkon from an international artist since the start of the coronavirus pandemic.