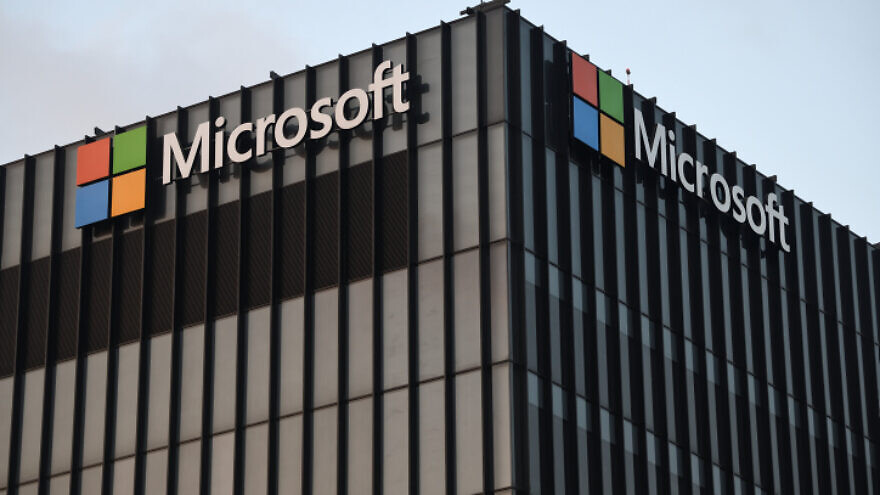 (October 7, 2021 / JNS) The U.S. tech giant Microsoft announced on Wednesday that it is more than doubling the number of R&D employees in Israel from 2,000 to 4,500 over the next four years.

The company continues to grow its Israeli presence and is opening five new offices, reported the Israeli business daily Globes.

The company is looking to expand with offices in Tel Aviv, Herzliya, Beersheva, Jerusalem and another location that has not been named.

“The establishment of the new development sites, along with the recruitment of thousands of new employees in Israel, is proof of Microsoft’s commitment and confidence in our technological impact and talented workforce,” said Michal Braverman-Blumenstyk, corporate vice president and general manager of the Microsoft Israel R&D Center.

“We want Microsoft to be accessible to any candidate no matter where they live, so establishing campuses in Jerusalem and Beersheva is especially significant,” she said, according to the report.