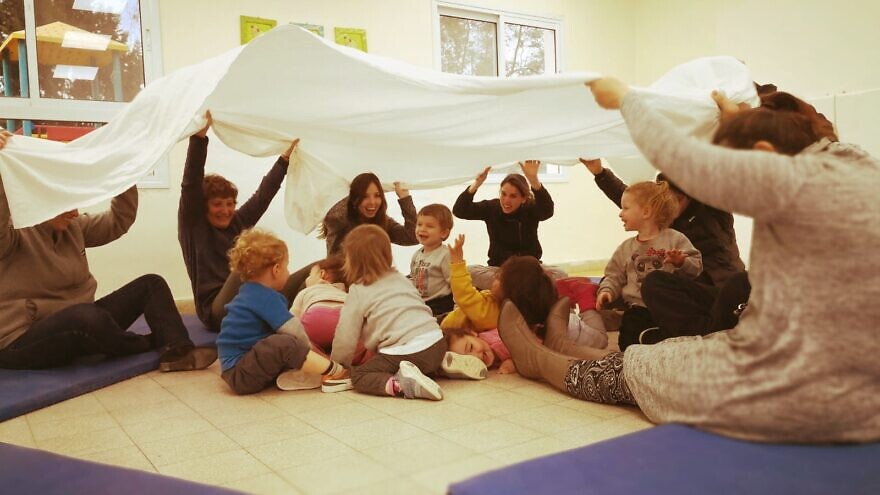 (February 6, 2020 / JNS) A Jewish family in Milan, Italy, donated NIS 1,000,000 (nearly $300,000) to the Sha’ar HaNegev Region in southern Israel near the border with Gaza, where more than 200 children are being treated for trauma and PTSD caused by rocket fire, arson and other terrorist attacks launched from the coastal enclave run by Hamas.

The donation was raised by Keren Hayesod from the family, which asked to remain anonymous, and will be delivered to the center by the Jewish Agency for Israel.

The families of the children being treated at Sha’ar HaNegev Resilience Center will each receive an assistance package of about NIS 4,000 ($1,162), distributed through JAFI’s Fund for Victims of Terror. It will help them secure additional treatment, such as art and music therapy.

Keren Hayesod chairman Sam Grundwerg said “for a century, our supporters all over the world have been contributing to Israeli society and its welfare. It is beautiful to see the Jewish people’s continued expression of Kol Yisrael arevim zeh l’zeh—that we are all responsible for one another, both during peacetime and in emergency situations.”

Jewish Agency chairman Isaac Herzog noted that children living near the Gaza border “are growing up in an intolerable reality that has serious consequences on their mental health. The grants from the Fund for Victims of Terror are meant not only to improve their resiliency, but also to show them and their families that they are not alone. There are people thinking of them, both in Israel and in Jewish communities all over the world.”