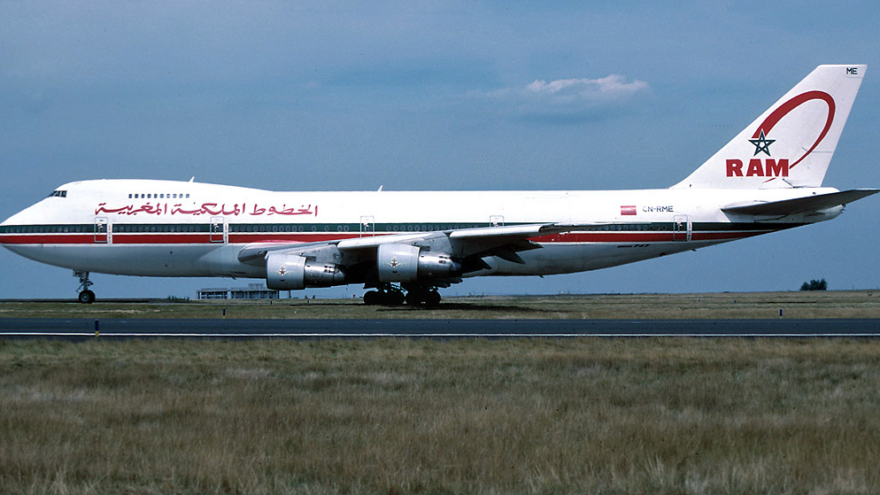 The flights will start on Dec. 12 and fly between Casablanca and Tel Aviv, reported the Moroccan News Agency (MAP).

Flights are scheduled to leave Casablanca every Tuesday, Thursday and Sunday, and depart Tel Aviv on Monday, Wednesday and Friday, said the airline.

The Israeli National Security Council announced in October that it had canceled a travel alert that had been in effect for Morocco for more than a decade. In August, Israeli Foreign Minister Yair Lapid inaugurated the Israeli liaison office in Rabat, Morocco, formally re-establishing ties between the two nations.

Morocco, Israel and the United States signed a trilateral declaration on Dec. 22, 2020, which included an obligation to “resume full official contacts between Israeli and Moroccan counterparts.”