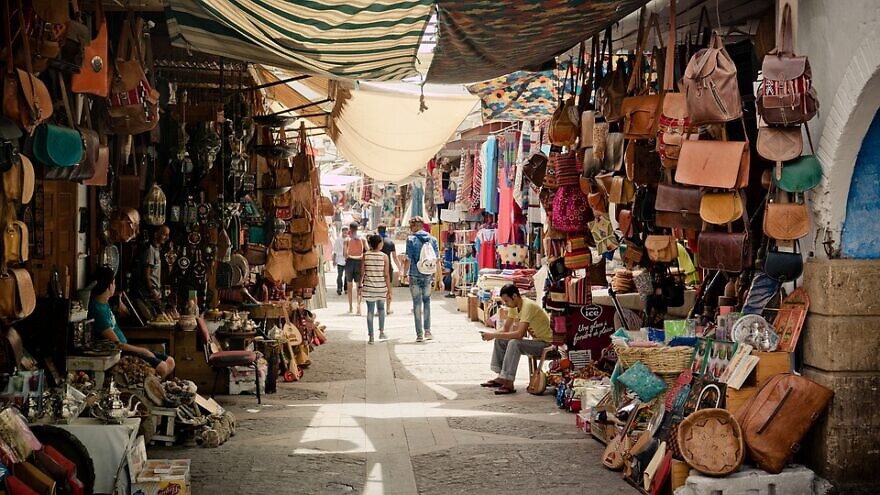 The Israeli National Security Council announced on Monday that it had canceled a travel alert that had been in effect for Morocco for more than a decade.

The decision came following work conducted by security elements to reassess the situation, led by the NSC.

In a statement, the NSC explained that the move came “in light of a situation analysis, according to which the estimated threat level in Morocco has dropped. At the same time, we recommend that citizens continue to exercise heightened alertness while staying in the country.”

In August, Israeli Foreign Minister Yair Lapid inaugurated the Israeli liaison office in Rabat, Morocco, formally re-establishing ties between the two nations. The visit was the first by an Israeli minister since 2003.

Morocco has also started teaching Jewish history and culture in schools; an Israeli novel in Hebrew has been published for the first time into Moroccan Arabic; El Al and Israir have launched regular direct flights to Morocco; and Israeli universities have been forming partnerships with Moroccan ones to encourage joint research, primarily in the science and technology fields.

Morocco, Israel and the United States signed a trilateral declaration on Dec. 22, 2020, which included an obligation to “resume full official contacts between Israeli and Moroccan counterparts.”