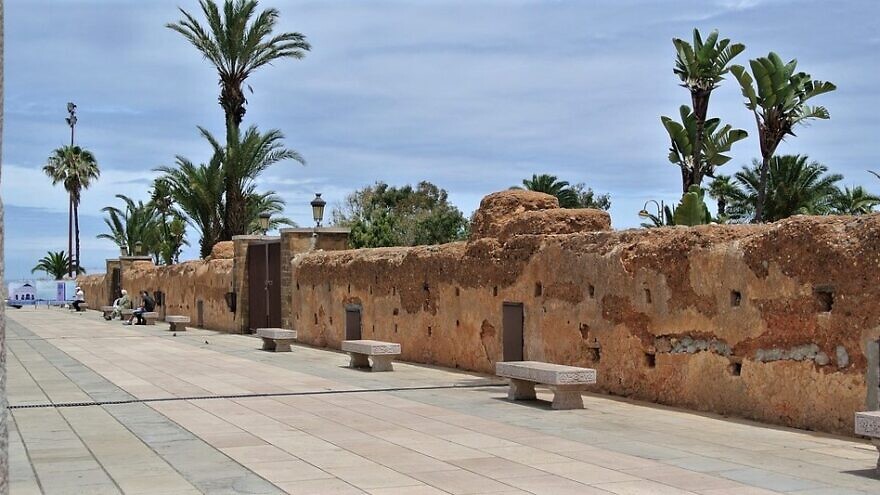 According to the Israeli Ministry of Foreign Affairs, Lapid was joined by Moroccan Deputy Foreign Minister Mohcine Jazouli for the ribbon-cutting ceremony, which also included affixing a mezuzah at the entrance of the office.

The visit by Lapid was the first by an Israeli minister since 2003. Israel and Morocco established relations during the 1990s, but those ties were severed by Morocco at the start of the Second Intifada in 2000.

Speaking at a press conference in Casablanca after meeting with members of Morocco’s Jewish community, Lapid said that Israel and Morocco would open embassies in each country within two months with Moroccan Foreign Minister Nasser Bourita slated to travel to Tel Aviv in October or November.

The step forward in relations comes after the countries signed a trilateral declaration in December that included an obligation “to resume full official contacts between Israeli and Moroccan counterparts.”

As part of the deal that was negotiated under the Trump administration, the United States would also recognize Moroccan sovereignty in the disputed region of Western Sahara.

The December agreement did not include the establishment of full diplomatic ties at the time. Morocco had reportedly been waiting to see if the new Biden administration would roll back the decision on Western Sahara. However, after receiving assurances from the Biden administration that it would not, the country decided to move forward with full normalization, culminating in the visit by Lapid this week, reported Axios. 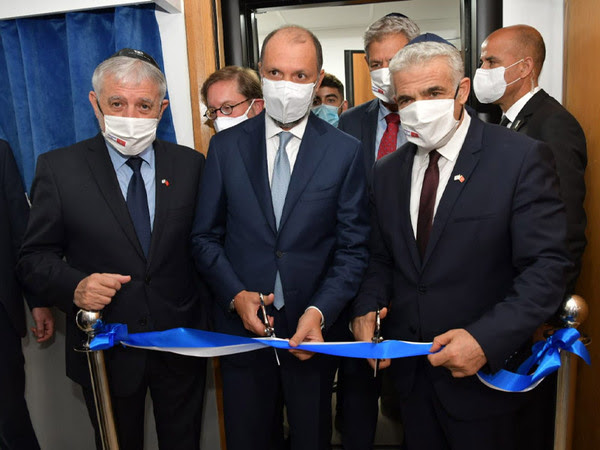 ‘A pragmatic alternative to religious extremism’

U.S. Secretary of State Antony Blinken praised the reopening of the liaison office, saying it is “significant for Israel, Morocco, and the broader region.”

“The United States will continue to work with Israel and Morocco to strengthen all aspects of our partnerships and create a more peaceful, secure and prosperous future for all the people of the Middle East,” said Blinken.

While the Biden administration has praised the normalization deals negotiated under the Trump administration and has vowed to expand on those efforts, including the appointment of a possible special envoy on normalization, so far, the administration appears to have done little publicly to advance any future deals between Israel and Arab countries.

“Your majesty, I would welcome the opportunity to meet with you in the near future,” reads the letter from Herzog. “We are committed to deepening the strength of our relations, and I hope that they further expand and flourish over time.”

The Israeli foreign minister also revealed that he has been in touch with his counterpart in Bahrain about inaugurated Israel’s diplomatic mission there in the near future. Lapid inaugurated the Israeli consulate in Dubai in June.

Lapid said that Israel’s relations with Morocco and other Arab countries, including the United Arab Emirates, Bahrain, Jordan and Egypt, represent a strategic regional alliance against Iran.

“This poses a pragmatic alternative to religious extremism,” he said. “We are creating a cycle of life in the face of the cycle of death created by Iran and its emissaries.”