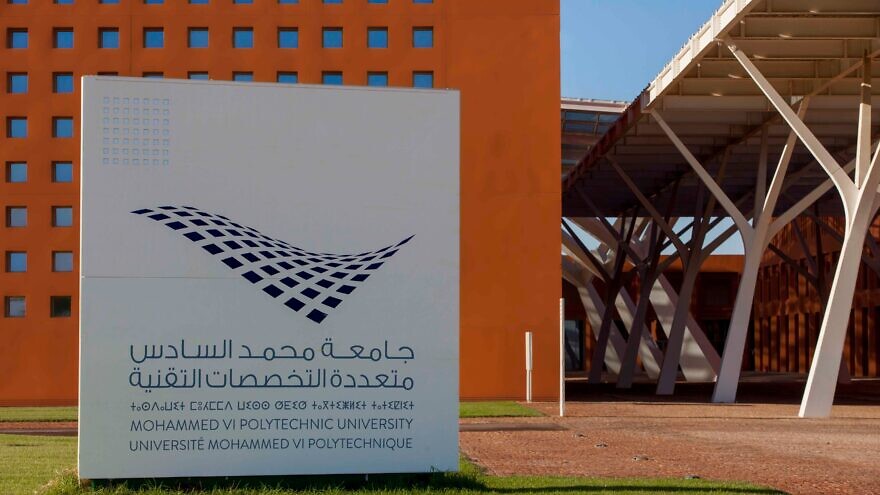 The Hebrew University of Jerusalem penned an understanding with the institution on Aug. 10, and Ben-Gurion University of the Negev (BGU) is expected to sign on by mid-October.

These partnerships establish a framework for student and staff exchanges, joint research and collaborative degrees, and the development of online education and information-sharing, according to an Israeli government statement.

The universities are committed to “innovation on a global scale” and aim to cooperate on areas of mutual interest—namely, agriculture, business, natural sciences and other related fields, according to a Memorandum of Understanding (MoU).

The Israeli government said it considers the development a further step in strengthening relations between the countries following on the heels of the Abraham Accords, signed between Israel and four Muslim states.

As for Beersheva-based BGU, president Professor Daniel Chamovitz said, referring to UM6P, “from their desert settings to their focus on applied research and innovative teaching methods, the two universities are well-suited to collaborate on projects in sustainability and climate change. Both are committed to thriving in the desert in a ‘green’ environment, and both look outward—focused on helping our regions, countries and the world.”

Doug Seserman, chief executive officer of Americans for Ben-Gurion University, added that the partnership “is an exciting step towards bridge-building between Israel and Morocco. The promising scientific research will be a remarkable contribution to Israel’s first School of Sustainability and Climate Change, announced earlier this year.”

Hicham El Habti, president of Mohammed VI Polytechnic University, said, “I am looking forward to seeing UM6P and HU working closely together on joint high-level research activities, in addition to academic exchanges where faculty and students will benefit from the expertise of both institutions in sciences and technology.”

Inaugurated by Morocco’s King Mohammed VI in 2017, UM6P is a private, nonprofit research university in Ben Guerir, near Marrakech, with additional campuses in Rabat and Laayoune. It currently enrolls more than 2,000 undergraduate and postgraduate students.