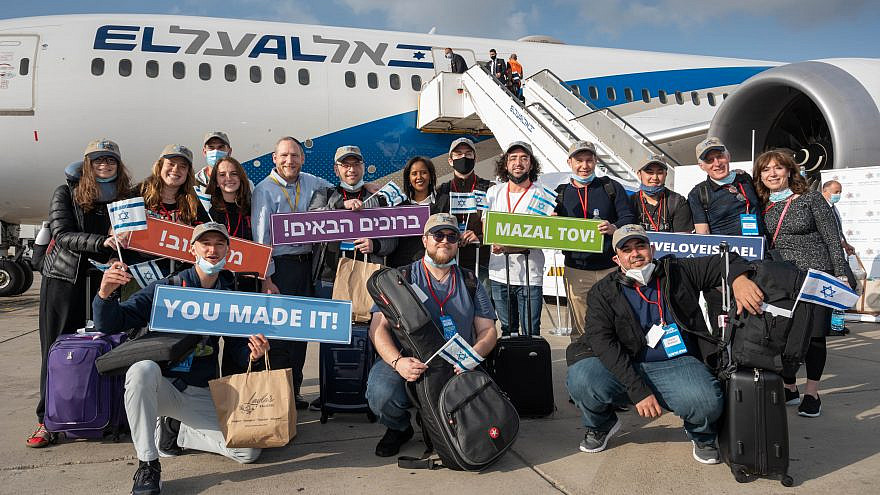 “Israel’s economy is getting stronger; we will outpace the United States, and we have already outpaced Europe,” Netanyahu said, in comments reported by Israel Hayom.

Netanyahu made this prediction during his weekly cabinet session on Sunday, adding that events could unfold the way they did when he liberalized Israel’s foreign currency market during the 1990s.

“Look at what we did with these reforms,” Netanyahu said in reference to the liberalization of Israel’s foreign currency market. “At the time, you could not move money out of Israel, and people warned that our measures would open up the floodgates. But then the exact opposite happened. Foreign currency actually moved to Israel.”

Netanyahu went on to say that Zionism could not be safeguarded “by fencing it in or by restricting citizens’ movements.”

“There is a window of opportunity that will remain open for several months; we might not be able to do this afterwards, and the U.S. ambassador is eager to help us,” Dermer reportedly told the cabinet.

Netanyahu’s comments came on the same day when Channel 14 reported a data analysis from Israel’s Central Bureau of Statistics which said that a recent surge in non-Jewish legal immigration to Israel has led to a decrease in Israel’s Jewish majority.

The Israeli Immigration Policy Center, an NGO established in 2021 to promote immigration policy which serves Israel’s strategic interests, found that last year’s 23-year record in the number of new immigrants had resulted in a 0.3% decline in Israel’s Jewish majority, to 73.6% from 73.9% at the end of 2021. This continues a 30-year trend, with Israel’s Jewish majority having declined by an estimated total of 10% over that span, losing about 1% every three years on average.