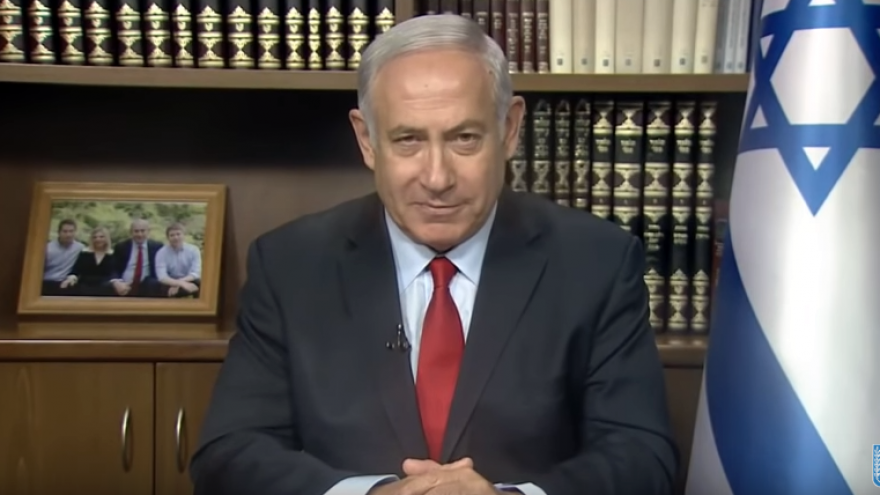 “Merry Christmas to all our Christian friends in Israel and around the world,” he said, standing alongside his wife, Sara.

“The State of Israel is the culmination of so many prophecies and our deepest held values,” he said. “We share the common civilization, the Judeo-Christian civilization, that has given the world the values of freedom, individual liberty, the sanctity of life and the belief in one G-d.”

“We are proud of our traditions. We are proud of our Christian friends. The State of Israel would not have come into being if it weren’t for the avid support of Christians in the 19th century, in the 20th century as well and in the 21st century,” he continued. “We know that we have no better friends around the world than our Christian friends. So thank you. Thank you all for standing up with Israel, standing up for the truth.”

As of 2018, there are 175,000 Christians in Israel, or 2 percent of the country’s population. It is one of the only Christian communities in the Middle East that has seen growth in recent years.