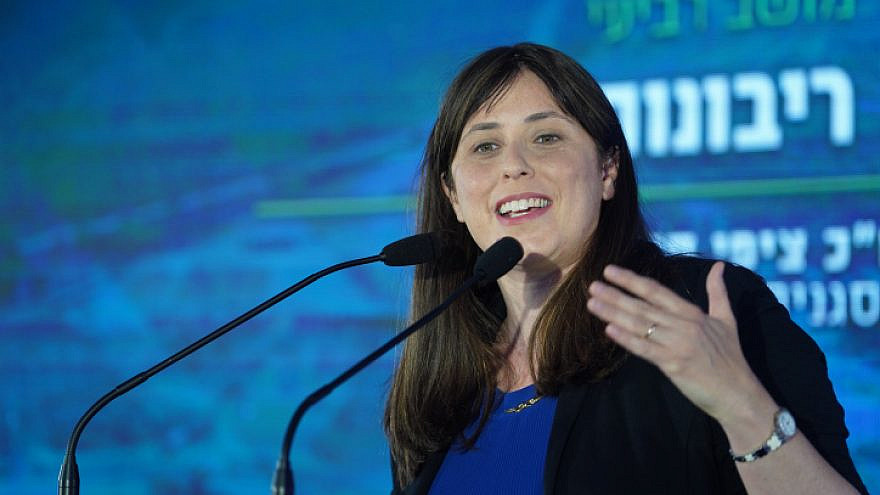 (December 30, 2020 / The Jewish Chronicle) Israel’s new ambassador to the United Kingdom has called on the British government to move its embassy to Jerusalem, defended the settlements, and said that Brexit would “help” trade between the nations.

In a wide-ranging interview with the Jewish Chronicle—her first media encounter since arriving this summer—Tzipi Hotovely, who is Israel’s first female ambassador to the United Kingdom, also welcomed open relations with Arab nations after the Abraham Accords were signed in September between Israel, the United Arab Emirates and Bahrain, followed by Sudan and Morocco.

She said she expected more such normalization deals to be announced.

Hotovely said she hoped to raise the issue of the British Embassy with Prime Minister Boris Johnson.

“I think all embassies should be located in Jerusalem. I really hope we will have an opportunity to discuss that with this government and to say that historically I believe this is the right thing to do because it reflects the reality of Jerusalem being our capital since Israel was established,” she said.

Hotovely, a career politician before taking over the diplomatic position from Mark Regev, said she hoped that the United Kingdom would relocate its embassy from Tel Aviv to Jerusalem, after the U.S. embassy was relocated in May 2018. Describing the move under outgoing U.S. President Donald Trump as a “good role model,” Hotovely said the suggestion that the move would cause unrest in the Middle East was a “myth.”

“The whole myth of making the Middle East a dangerous place by moving the embassy to Jerusalem is just not correct. Look at the reality: The Middle East was never more flourishing in terms of peace agreements,” she said.

Referring to the Abraham Accords, Hotovely, whose first meetings in the United Kingdom have deliberately been with representatives of the Arab nations, said: “There are more countries to follow. These are such exciting times in terms of peace.” 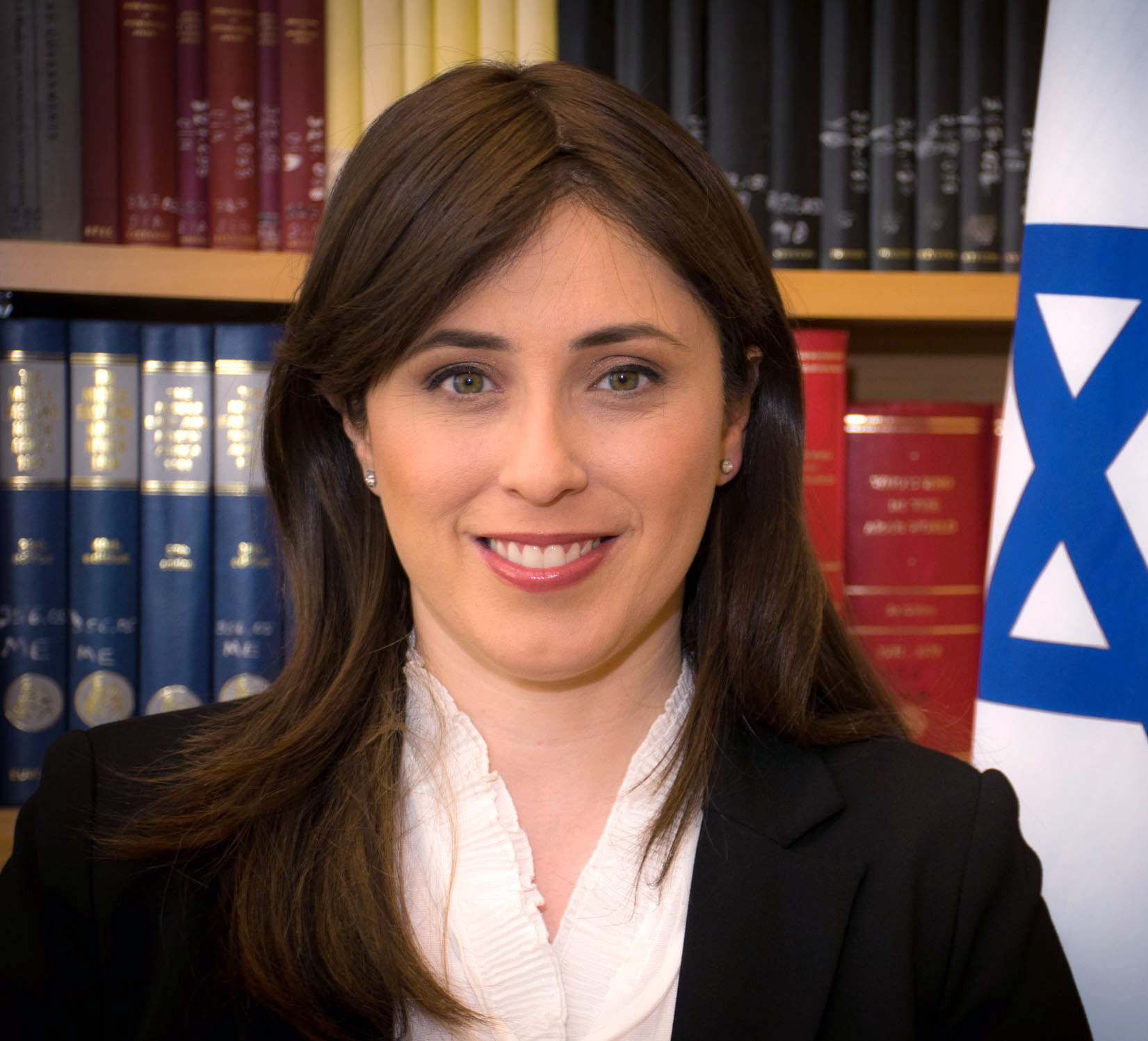 Britain ‘should have new partners’

Furthermore, she said, they were not an obstruction to the peace process.

“The majority of people in Israel say settlements are not the issue. The Palestinians were offered time after time to have their own state in different formulas; they always refused and it wasn’t about settlements,” she said. “Flourishing communities, kindergartens and schools are not an obstacle to peace.”

Hotovely, who is Orthodox, described Israel as the “homeland” of the Jewish people, saying: “Jews were connected to Judea—look at this name—and Samaria for 3,000 years. When we’re speaking of places like the Cave of the Patriarchs or the City of David—those are places … Jews were connected to for so many years.”

To say that the Jews cannot live in their homeland “denies the Jewish people their historic connection” to it, she said. “This is why I think that according to international law—and there are many ways of looking at this—that Jews are indigenous to this piece of land.”

Though Hotovely has not ruled out returning to Israeli politics, she said that as a diplomat she hoped to secure more ties between Israel and the United Kingdom, welcoming “business opportunities” that would come with Brexit.

“I will invest a lot of my time in that,” she said. “Britain is now rebuilding its economic ties around the world. By having separated from Europe, it should have new partners.”

The United Kingdom is Israel’s third-largest trade partner, she said. “It’s big; I want to make it even [bigger].”

With all its technology, opportunity and innovation, Israel makes a “great partner” to British companies, she added.

A mother of three daughters, Hotovely, who is married to media-company executive Or Alon, celebrated her 42nd birthday this month in London. She said she is proud to be the first woman to serve as ambassador to the United Kingdom, and that it was proof for the next generation that women need not choose between family and career.

This article was first published by The Jewish Chronicle.