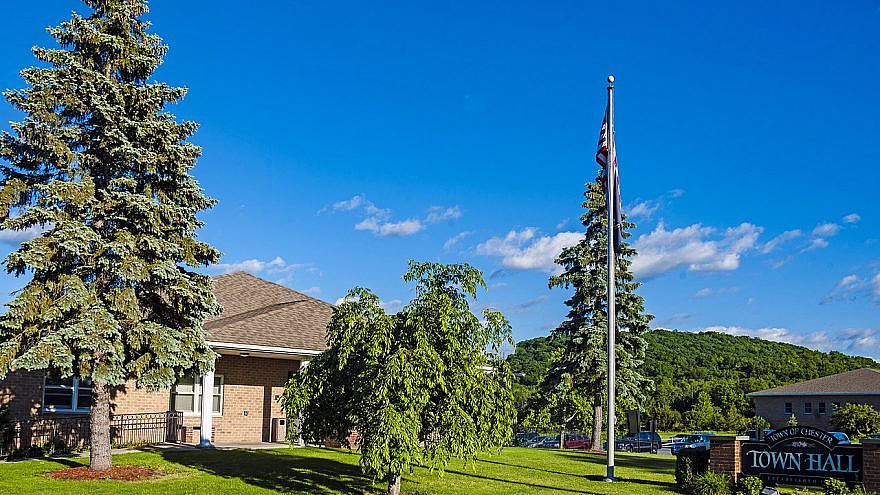 (June 23, 2021 / JNS) A county and a town in New York have agreed to change their zoning practices as part of a settlement with the state after being hit with allegations of discriminatory housing practices that unfairly target the Chassidic community.

The settlement comes a year after New York Attorney General Letitia James accused Orange County, about 50 miles north of New York City, and the Town of Chester, of engaging in a “concerted, systemic effort to prevent Chassidic Jewish families from moving into the town in violation of the FHA.”

The Fair Housing Act (FHA) says it is unlawful to refuse to sell or rent “a dwelling based on an individual’s religion, race, sex, national origin, or familial status, among other protected classes.”

In announcing the settlement, James said noted that “the discriminatory and illegal actions perpetrated by Orange County and the Town of Chester are blatantly anti-Semitic, and go against the diversity, inclusivity and tolerance that New York prides itself on. Every New Yorker deserves equal opportunities in housing, regardless of gender, race, nationality or their faith.”

In agreeing to the settlement, neither the county nor the township admitted to any wrongdoing. They did, however, agree to a number of changes, including providing fair-housing training to its staff; designating a fair-housing compliance officer; and notifying the state attorney general’s office of any violation complaints of the FHA.

“Not everybody understands the gravity and pervasiveness of bias against Chassidic Jews,” said Rabbi David Zwiebel, executive vice president of the Agudath Israel of America. “Not everybody appreciates that the growth of the Chassidic community is cause for celebration, not discrimination. Not everybody realizes that the law can be a powerful tool in ensuring fair-housing opportunities for Chassidic families. With this lawsuit and settlement, Attorney General Tish James has proven, once again, that she gets it.”

Scott Richman, regional director for New York and New Jersey, Anti-Defamation League, said “we welcome the attorney general’s settlement in this case, which we hope will finally put an end to the longstanding, anti-Semitic discrimination on full display in Orange County and in the Town of Chester.”

“The conduct at issue in this case—intentionally and systematically blocking the construction of a housing development in order to keep Chassidic families out of the community—is not only unlawful, but it is deeply hateful,” he continued, “and has caused significant pain for Jewish communities across the state.”