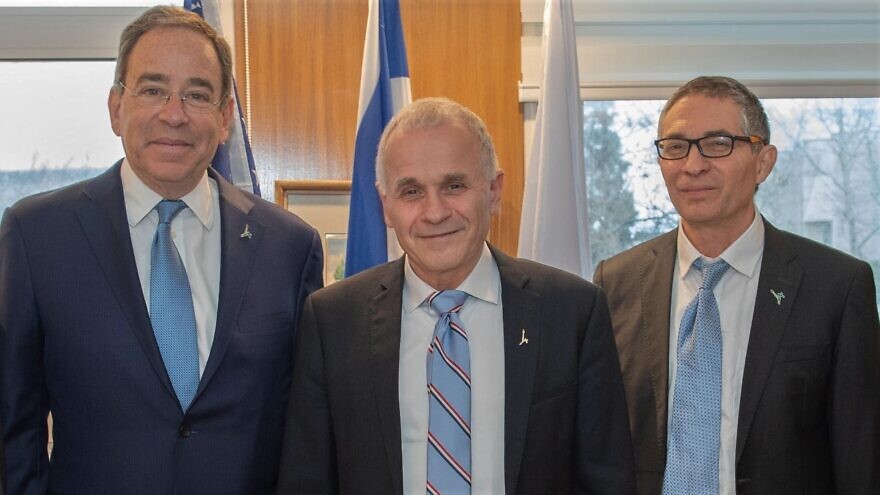 While there, he met with researchers, scientists and senior university leaders, including the university’s president, Professor Asher Cohen; its vice president, Ambassador Yossi Gal; and its rector, Professor Barak Medina.

Nides also talked with university students and professors who take part in embassy-sponsored programs, discussing the importance of diversity and higher education.

Following the visit, Cohen said that “Nides met with a wide array of Hebrew University students—[haredi] men doing engineering degrees, east[ern] Jerusalem Arab women pursuing [doctorates] in the sciences, a political-science class on gender and politics. This is what the United States of America and the Hebrew University of Jerusalem do best: provide people from all backgrounds the opportunity to succeed in life and to pursue their dreams of higher education.”

He concluded by saying that “we are delighted the ambassador came to visit and look forward to future engagements.”