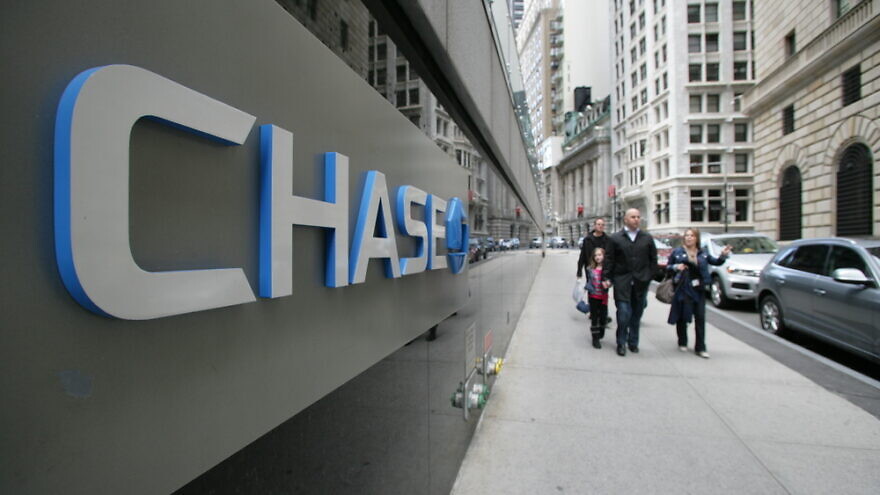 (December 24, 2021 / JNS) The New York State Department of Financial Services has asked state-chartered financial institutions to waive wire transfer and processing fees for recipients of Holocaust reparations if they do not already do so.

“These fees impose a significant burden on elderly Holocaust survivors, victims and heirs who often rely on these payments to meet their everyday needs,” Acting Superintendent Adrienne Harris said in a press release on Wednesday. “Waiving these fees sends a powerful message on the willingness of New York’s financial community to have a meaningful impact on the lives of the people they serve.”

The department created in 1997 the Holocaust Claims Processing Office to “help Holocaust victims and their heirs recover assets deposited in banks; unpaid proceeds of insurance policies issued by European insurers; and artworks that were lost, looted or sold under duress.”  The HCPO has received claims from 46 states and 40 countries to date, and has helped secure “over $182 million in offers for bank, insurance, and other losses.” The office has also assisted in settlements involving 179 cultural objects.