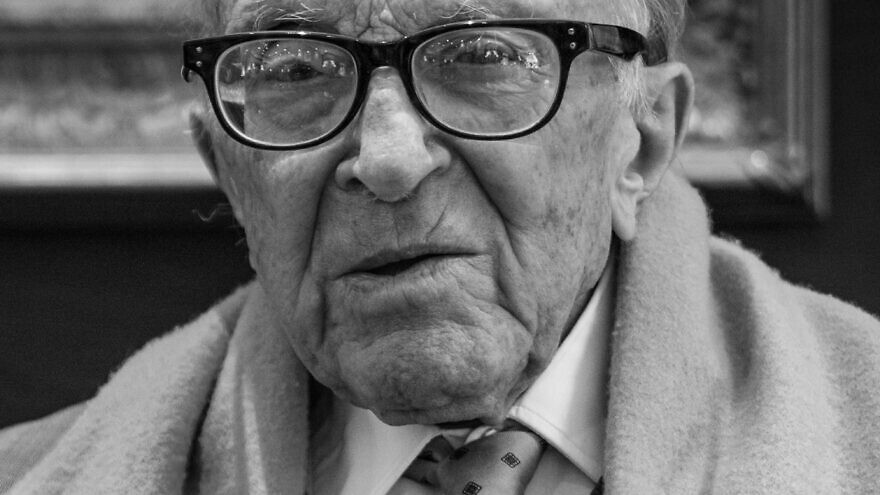 (June 3, 2022 / JNS) The oldest known survivor of a Nazi concentration camp, Boris Pahor, died on Monday in the Italian city of Trieste at the age of 108, reported Deutsche Welle.

Pahor was born on Aug. 26, 1913, in the city of Trieste, which belonged to the Austro-Hungarian Empire at the time. He was part of the Slovenian minority in the city and fought with the Slovenian resistance against the Nazi occupation during World War II.

He was arrested by the Nazis in 1944 and deported to Dachau, which he survived along with four other Nazi concentration camps: Natzweiler-Struthof, Dora-Mittelbau, Harzungen and Bergen-Belsen.

Pahor published the autobiographical novel Necropolis in 1967 about the horrors of the Holocaust. He also wrote Flowers for a Leper (2004) and Piazza Oberdan (2006) about the brutality of Italian fascists towards the Slovenian minority in Trieste, and A Difficult Spring (1978), based on his experience of moving to Paris after the war.

The Holocaust survivor was a recipient of Slovenia’s highest award for cultural achievement in 1991 and was appointed to the country’s Academy of Sciences and Arts. 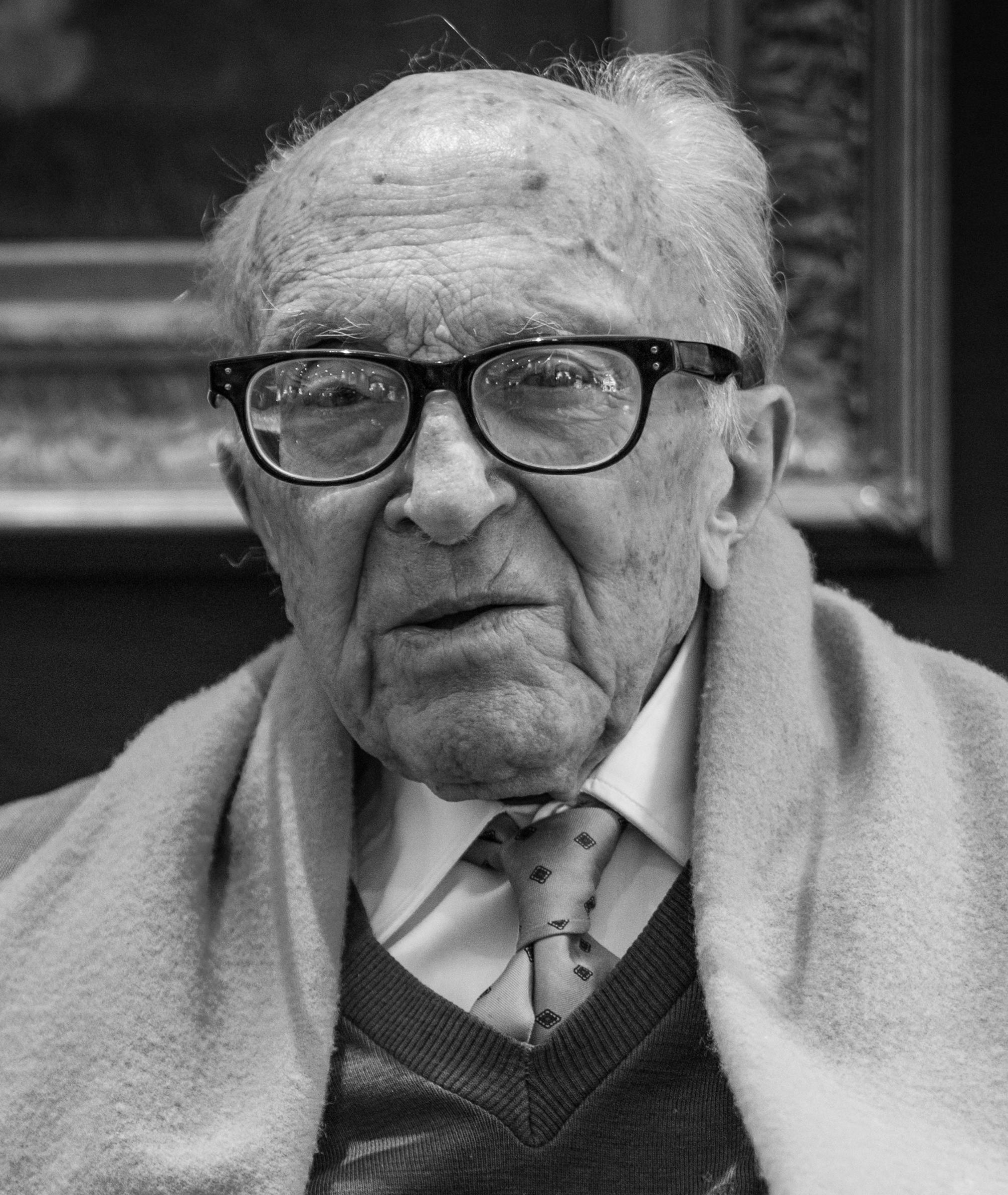 In one of his last public appearances, he talked about the importance of remembering the Holocaust, saying, “I wanted to testify and explain what I experienced so that others can learn how and what can happen.”

Italian President Sergio Mattarella praised Pahor as a “witness and victim of the horrors caused by war, by inflated nationalism and totalitarian ideologies.”

The country’s culture minister, Dario Franceschini, paid tribute to Pahor saying, “we have lost a great writer, a giant of the 20th century who was able to tell the horrors of the concentration camp with skill and clarity, pulling no punches.”