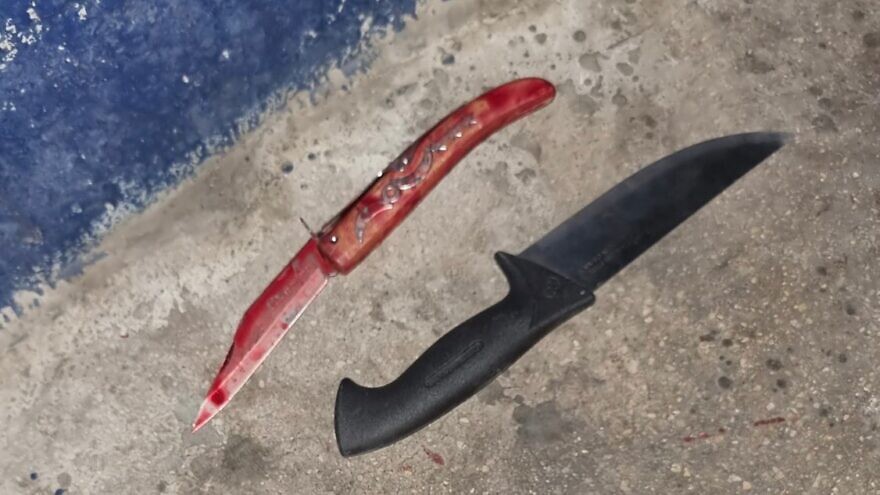 (May 8, 2022 / JNS) An Israeli Border Police officer suffered moderate stab wounds in an attack near Damascus Gate in Jerusalem’s Old City on Sunday.

The assailant, later identified as Mahmoud Sami Khalil Aram, 19, from Abwein in the Ramallah area, stabbed the officer in the upper body after being stopped for questioning, according to police. He was shot by officers at the scene, and transferred to hospital in critical condition, where he was later pronounced dead, police said.

Police are investigating to determine whether any additional suspects may have been involved in the incident.

The Hamas terrorist organization released a statement praising the attack.