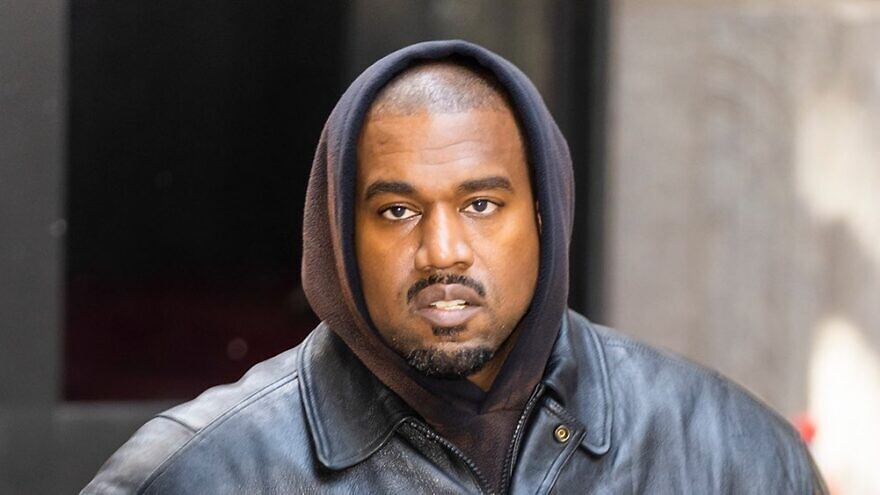 (December 6, 2022 / JNS) More than 65,000 people have signed a petition to get Kanye “Ye” West’s music catalog removed from streaming services.

At the time of writing, the Change.org petition launched by Nathan Goergen had 65,480 signatures. The petition was set up on Friday following antisemitic comments expressed by the rapper on several occasions, including while sharing a platform with white supremacist Nick Fuentes and being interviewed by far-right conspiracy theorist Alex Jones.

“Our society has no place for people who spread that kind of hate to be making millions off of their work,” Goergen states in the petition while addressing Amazon CEO Andy Jassy. “I call on Apple Music, Spotify, Amazon Music and other streaming platforms to immediately remove all of Kanye West’s solo albums and singles from their platforms.”

Goergen went on to say that he hopes this action will limit the rapper’s influence on society by eliminating his ability to make money from platforms streaming his music. Ye’s Holocaust denial and pro-Hitler statements are condemned as “virtually irredeemable.”

“I like Hitler,” Ye announced during his recent interview with Jones. When Jones attempted to say that Ye did not really believe this, the rapper cut him off and insisted that he stood by his statement. Ye’s rhetoric comes as antisemitic incidents in the U.S. have hit an all-time high, according to the Anti-Defamation League.