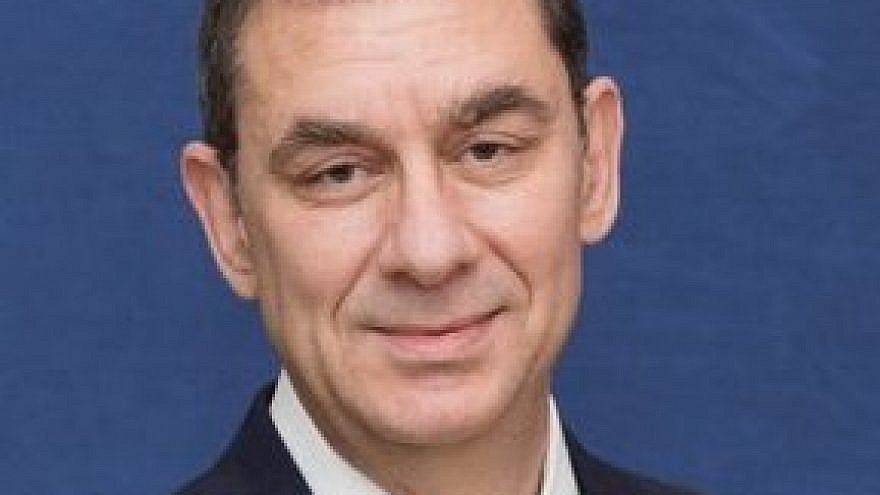 The prize, referred to as the “Jewish Nobel Prize” by Time magazine, will be presented on June 29 by Israeli President Isaac Herzog at a ceremony in Jerusalem.

More than 200,000 people from 71 countries voted in the competition this year, said the organization. The choice of the voters was unanimously endorsed by the nine judges on the Genesis Prize Selection Committee.

“I did not set out to live a public life, and I never could have imagined that I might one day receive the profound honor of the Genesis Prize and stand alongside my extraordinary fellow nominees,” Bourla said in a release. “I accept it humbly and on behalf of all my Pfizer colleagues who answered the urgent call of history these past two years and together bent the arc of our common destiny.”

Bourla has been at Pfizer for more than 25 years. He became CEO in 2019, shortly before the start of the coronavirus pandemic.

The prize, which is meant to honor outstanding professional achievements, contribution to humanity and commitment to Jewish values, comes with a $1 million award. Traditionally, recipients regift the award to philanthropic causes. Bourla, the son of Greek Holocaust survivors, plans to use his award to fund projects aimed at preserving the memory of victims of the Holocaust, with an emphasis on the Greek Jewish community.

“I was brought up in a Jewish family who believed that each of us is only as strong as the bonds of our community; and that we are all called upon by God to repair the world,” said Bourla. “I look forward to being in Jerusalem to accept this honor in person, which symbolizes the triumph of science and a great hope for our future.”

The Genesis Prize was established in 2013. Bourla is the ninth awardee.