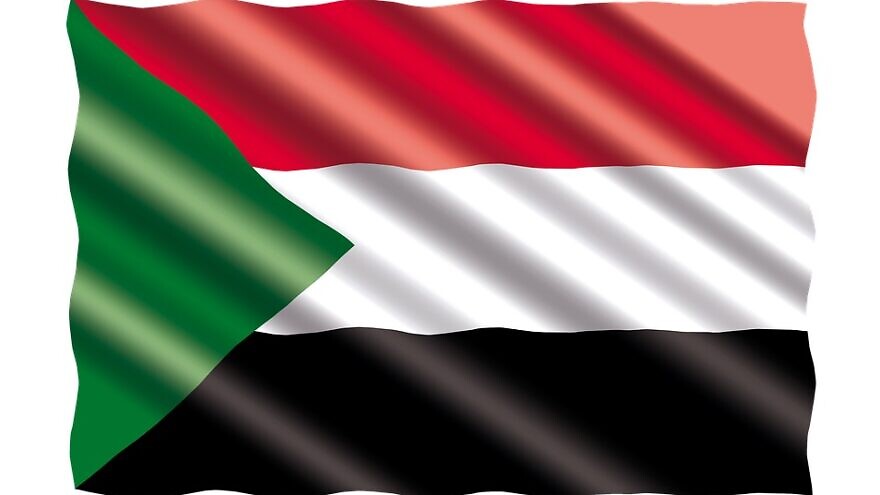 According to the report, the Israeli delegation also held meetings with the head of Sudan’s Sovereign Transitional Council, Abdel Fattah al-Burhan, who in the past has confirmed that his country’s relations with Israel include cooperation on intelligence, security and military cooperation, the London-based Alsharq Al-Awsat added on Sunday.

This is the third reported visit for a security Israeli delegation in six months.

In January 2021, Sudan became the third Arab state, after the United Arab Emirates and Bahrain, to normalize relations with Israel by signing the Abraham Accords. Steps to normalize ties between the two countries began the previous year.

“In 2021, Sudan’s ruling sovereignty council and cabinet voted to abolish the Israel boycott law as part of the normalization of ties between the two countries. The law had been in force since 1958,” said Alsharq Al-Awsat.