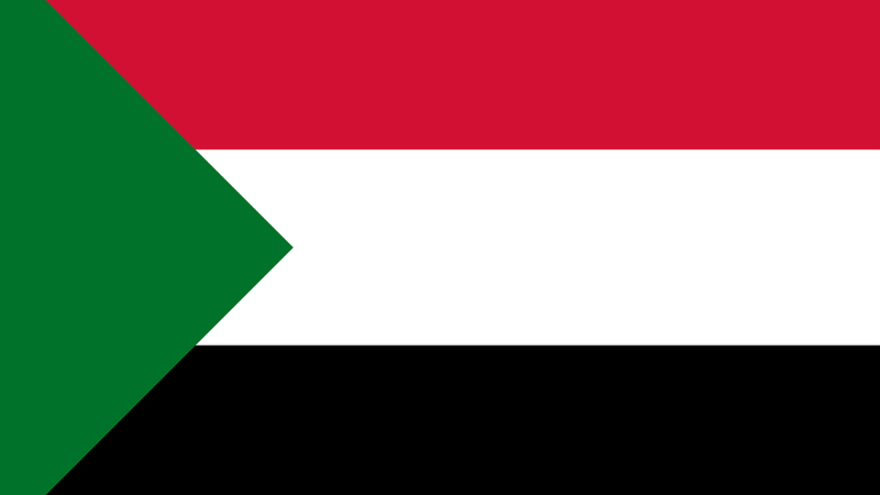 (February 9, 2022 / JNS) A Sudanese presidential envoy held talks in Israel on Wednesday to promote relations between the two countries, according to a source in a report by Reuters.

The envoy arrived in Israel earlier in the week, said the source. Neither country would confirm the report.

Sudan’s military is seen to be the driving force behind stronger ties with Israel. It took control of the North African country on Oct. 25, dissolving a government that was run by civilian political parties that had ruled since the military removed Omar al-Bashir from power in 2019.

Sudan and Israel agreed to normalize relations in October 2020, with Sudan later quietly signing on to the deal in January 2021. However, relations between the two countries have been hampered by political instability in Sudan.

As part of the deal, the United States offered a number of financial incentives, including agreeing to settle Sudan’s debt to the World Bank.

In January, a business jet carrying an Israeli military delegation reportedly visited the Sudanese capital of Khartoum. The Saudi Al-Arabiya television channel said the delegation held a meeting with Abdel Fattah al-Burhan, the Sudanese Army general who is also the de facto head of state at this time, as well as with military senior officers in Sudan.