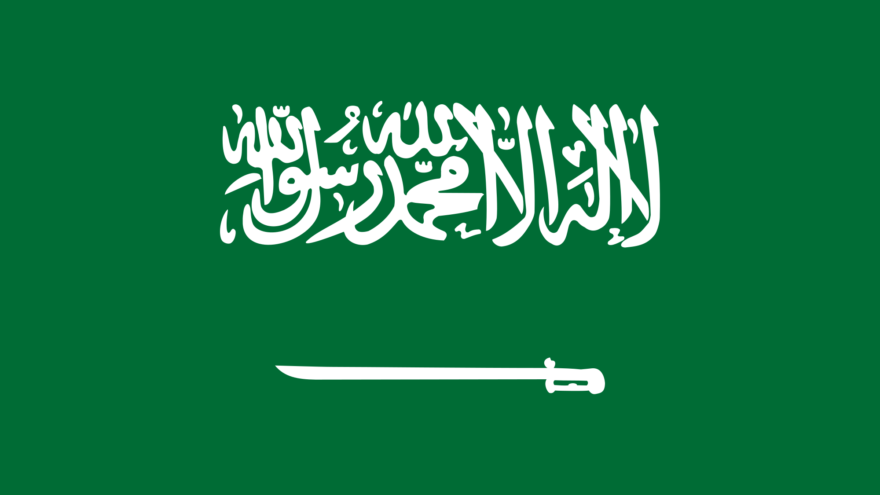 (February 11, 2020 / JNS) The first full review of the Saudi curriculum in more than a decade shows that while improvements have been made, extremist content still exists.

For example, Jews are blamed as assassins, described as monkeys, and will be fought and killed in the day of resurrection, according to a new report by IMPACT-se, a research institute that analyzes schoolbooks and curricula in accordance with UNESCO-defined standards on peace and tolerance.

Additionally, martyrdom for the sake of Allah remains a “godly gift,” and Christians and Jews are still called “infidels” in textbooks for corrupting scriptures and rejecting Muhammad. Some of the theological arguments against Christianity have been softened or removed.

The books also teach that Jews and Israelis are eternally treacherous, murdering prophets who commit irreparable evil and determined to harm Muslim holy places. Israel is seen as conspiring and striving to control the Middle East.

The textbooks do not teach equality between women and men. Women must obey husbands, who in rare cases are allowed to beat their wives and children, even though women’s empowerment is also evident and modern norms advanced. The textbooks state that gay men must be killed.

IMPACT-se has presented the report at the White House, National Security Council, State Department and Congress, as well as to top European officials.

“There is a way to go for Saudi textbooks to meet international standards of peace and tolerance,” said IMPACT-se CEO Marcus Sheff in a statement. “Improvements have appeared in recent years, and while they are welcomed, there remains too large an amount of unacceptable and intolerant material, especially in religious textbooks for higher grades.

“Positive change seems to be related to the Vision 2030 plan of Crown Prince Mohammad bin Salman,” he continued. “He is clearly educating a young generation, including girls, and a new Saudi national identity, entrepreneurship and economic cooperation with the West.”

“We see some examples removed, possibly as a result of pressure brought to bear by the U.S. government and of ADL, but Jews are still blamed as assassins, they are described as monkeys, and they will be fought and killed in the day of resurrection,” he said. ”One is left wondering why, if considerable change can be made to gender issues, a similar effort could not be made to remove anti-Jewish hate.”