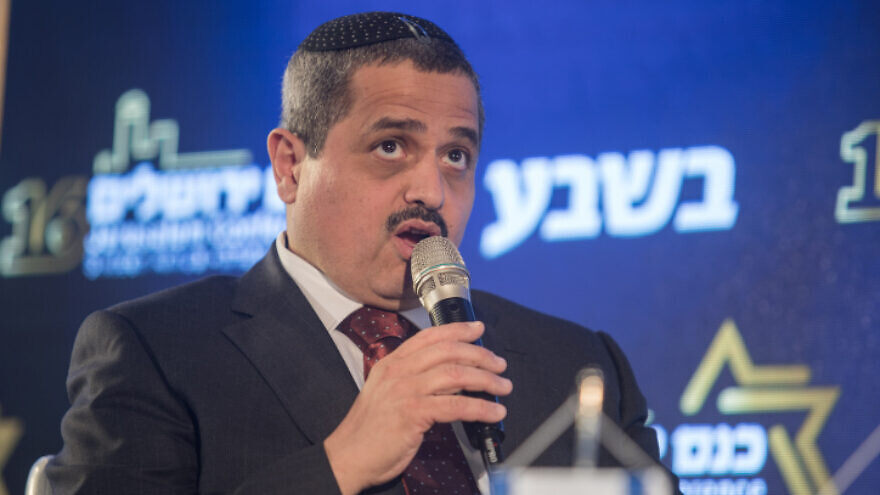 A series of exposés by financial daily Calcalist alleging an unprecedented use of the spyware against politicians and government functionaries, as well as social activists, protesters, public servants, journalists and businesspeople, has rattled the country’s political system.

According to the reports, this “intelligence phishing expedition” was conducted prior to any official investigation against the targets and without judicial warrants, despite police officials knowing that any information so obtained was inadmissible in court.

Lawmakers from across the political spectrum have demanded an independent commission of inquiry be created to investigate the matter in full.

Channel 12 News reported on Wednesday that during Roni Alsheikh’s term as police chief, from 2015 to 2018, the police used or tried to use the spyware on 90 individuals. However, between 2018 and 2020, when then-acting Police Commissioner Motti Cohen was in office, 150 individuals were targeted.

“As someone who knew the system closely, I have no doubt that the picture painted by these reports has no bearing on reality,” said Alsheikh.

Speaking with Channel 13 News, the former police chief explained that he had refrained from commenting until now because the report cites issues pertaining to ongoing legal proceedings, namely the trial of former Israeli Prime Minister Benjamin Netanyahu. It is believed the phones of key witnesses in the trial were hacked unlawfully by law enforcement.

“Two days ago we were exposed to dramatic headlines according to which the Israel Police in general, and my leadership in particular, ignored the law and turned activity that was supposed to be pinpointed and regulated into a platform for uncontrollable phishing. My close friends, like many citizens of Israel, were stunned by the many publications and turned to me for answers. This was the turning point for me,” he explained.

He reiterated that using wiretaps in general, especially tools as sophisticated as Pegasus, mandates a court order, and maintained that the police had cause to surveil public officials named in Calcalist’s report as hacking victims.

“The various investigative tools operated against them were used legally, by order of a judge and in accordance with every law. Unfortunately, I saw with what contempt the findings of the police inspections were received,” he noted.

“The enormous damage done to law enforcement requires clearer and more comprehensive answers from all those involved,” Alsheikh told Channel 13 News. “I intend to present my position in a thorough and comprehensive manner. However, the time for that will come when I am convinced that this does not, God forbid, cause harm to a legal proceeding, or to any open investigation.”

Tuesday saw incoming Attorney General Gali Baharav-Miara order the Israel Security Agency (Shin Bet) and Mossad intelligence agency to weigh in on the investigation into the police’s alleged abuse of spyware technology in general and the Pegasus software in particular.

The decision to include Shin Bet and Mossad cyber experts in the investigation stems from the fact that these are the only two intelligence agencies in Israel familiar with the full scope of Pegasus and similar software.

As the police cannot investigate themselves in this case, and as Pegasus creator NSO Group is a private company whose employees cannot access police computer systems without supervision, it is necessary to involve cyber experts from the intelligence community in the investigation.